Beyoncé joined TikTok last night and as of this morning, has 3.3M followers and counting. - 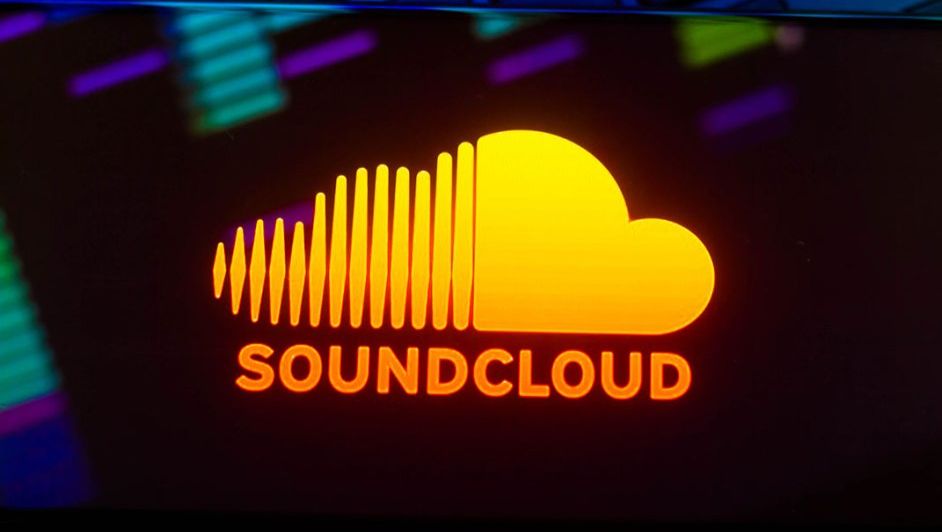 Warner Music Group has become the first major record label to sign up for SoundCloud's 'fan-powered royalties' system, which will be available to artists across its roster. It's a big moment for SoundCloud – when it launched fan-powered royalties last year the system only applied to DIY artists who were uploading directly to its platform. That enabled SoundCloud to launch without requiring the buy-in of rightsholders (e.g. labels) and then hopefully generate data that could be used to persuade them to join later – which is what has happened now. The news comes a week after SoundCloud published a report with Midia Research setting out some of the early findings from its system. The report claimed that 56% of artists taking part were "better off under FPR than pro-rata" – pro-rata being the traditional system of dividing streaming payouts by overall share of streams, which is how artists and creators are currently paid (and pretty unfair if you ask us). It's a fascinating development that will be sure to cause discussion amongst the biz over the next few months – whilst increasing the pressure on other labels and DSPs to change tack and pay artists fairly. Via Billboard