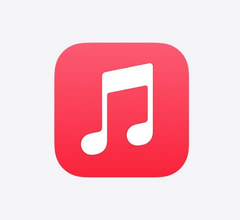 The launch of Apple’s iOS 15 software this week has brought with it some new features for Apple Music, including ‘dynamic headtracking’. That’s the feature that reorients Apple’s spatial audio around the movements of the listener’s head, if they’re using the company’s AirPods Pro and AirPods Max headphones.

It’s another sign that Apple plans to make spatial audio a key selling point for its streaming service, as it continues to scrap for market share with Spotify, Amazon Music and other DSPs. More than 40 million Apple Music listeners have already tried spatial audio on the service, with Apple having promoted the feature to them energetically since its launch earlier this year. Sounds all a bit fancy... Who's tried it? Via Music Ally