The Ivors winners are announced

Iconic composer Vangelis has passed away at the age of 79 - 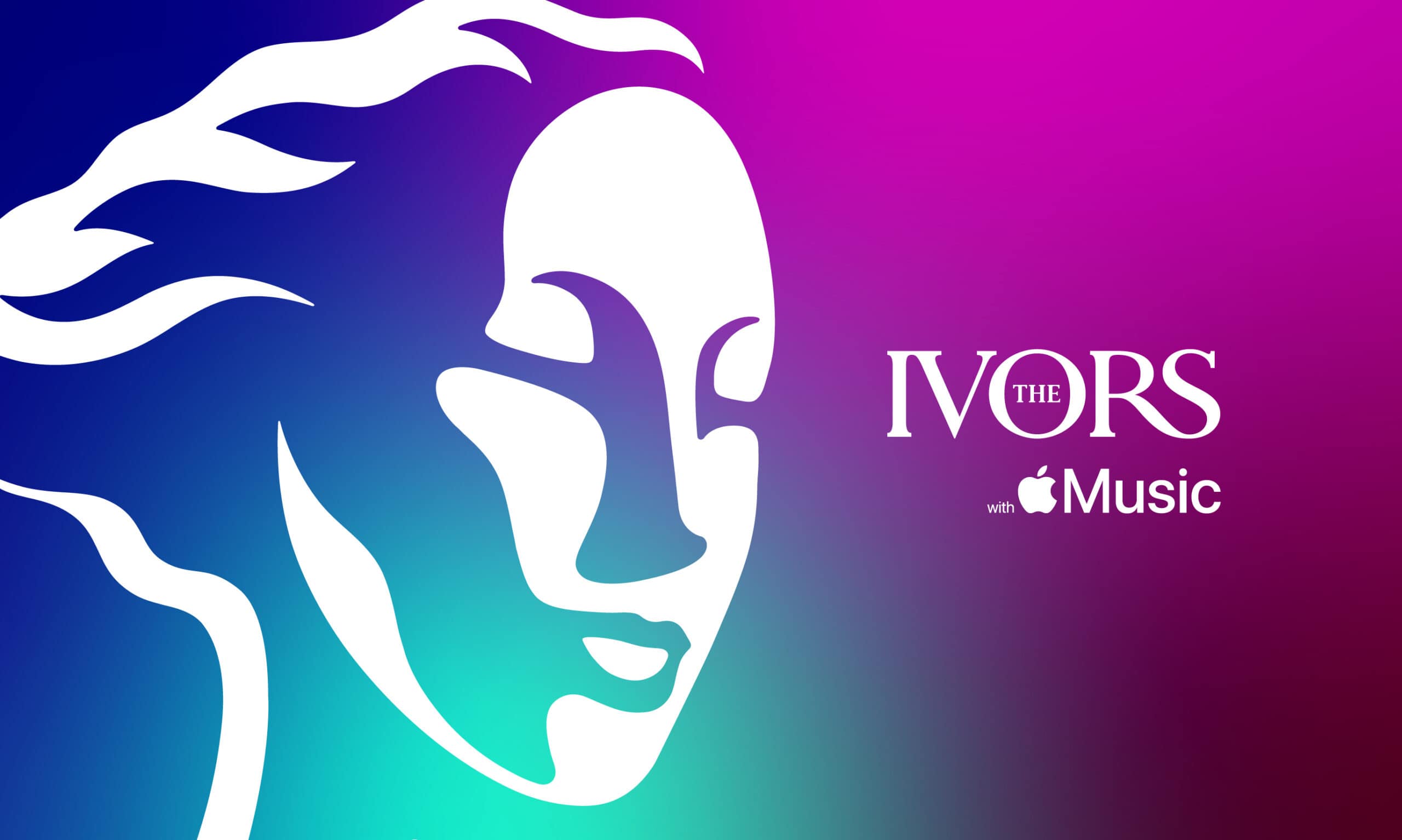 At the ceremony in London yesterday, the winners of this year's Ivor Novello Awards were announced. Dave was crowned Songwriter of the Year, having dropped surprise Top 10 single Titanium in 2021, Dave’s second album We’re All Alone In This Together then hit number one in the UK.

Best Contemporary Song went to Dean ‘Inflo’ Josiah Cover and Little Simz for I Love You, I Hate You. Sam Fender won Best Song Musically and Lyrically for Seventeen Going Under. Pink Noise, performed and written by Laura Mvula with Dann Hume, won Best Album. Ed Sheeran, Fred again.. and Johnny McDaid, together won PRS For Music Most Performed Work for their collaboration on Bad Habits. The Rising Star Award with Apple Music – recognising under-25 songwriters -– was awarded to singer-songwriter Naomi Kimpenu, whose debut EP Prelude was released last year. There were a lot of other winners too in other categories and Shakira made an appearance. Congratulations to the winners and all those nominated! Via Ivors Academy