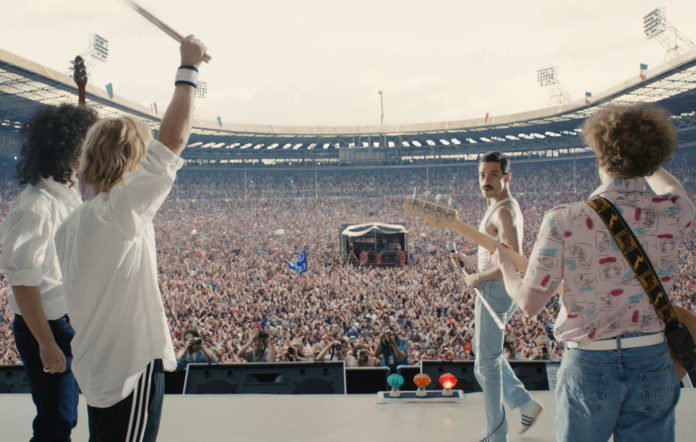 The film, which came out in 2018 and divided fans and critics, documented the late frontman’s journey from childhood through to joining the band and later starting a solo career. Bohemian Rhapsody has made over $900 million (£654M) at the box office at the time of writing, and according to new accounts from Customs House, the band – Brian May, Roger Taylor and John Deacon – and Mercury’s estate, are seeing a big chunk of that money. Meanwhile, the song that gave the movie its title became the first ever song from a UK band to be certified ‘diamond’ in the United States. The certification is awarded after a track reaches 10 million sales or streaming equivalents in the US. Via NME