This plumber has been flushed with success

It's the Grammys this weekend - 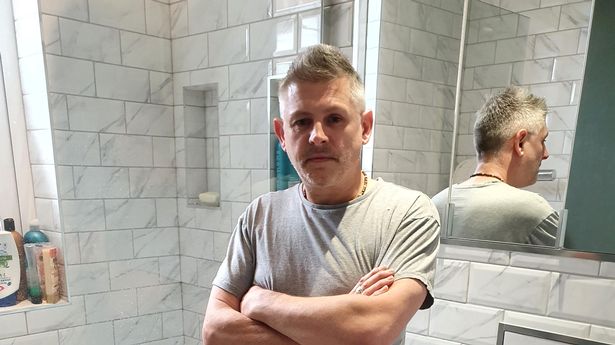 A 50-year-old plumber from Leicestershire who landed a record contract after he was overheard singing at work has now signed a Hollywood movie deal for the rights to his story. Kev Crane was fitting a bathroom for a local record producer, Paul Conneally, in August last year when he started singing along to the radio.

Impressed by his vocals, Conneally, who owns New Reality Records in Loughborough, offered Crane a record deal and he went on to release his debut album. Now the film business has got wind of his story, and Crane has signed a deal with the Los Angeles-based filmmaker Stacy Sherman and the screenwriter and producer Billy Ray, who wrote the 2013 blockbuster Captain Phillips. There's been plenty of sad stories this week but this has gotta be a good one. For you Dads out there, there's hope yet. Via BBC