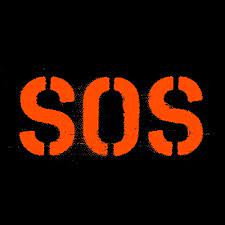 Royalties for the track will be paid out using SoundCloud's new user-centric system, which launched earlier this year. The system calculates royalties by how much fans listen to artists "relative to all of their listening time in a given month" as well as how many ads they consume, and whether they have a paid subscription. SoundCloud takes a 45% cut, but as the company explained in March, it pays mechanical and performance publishing royalties out of that, as well as other costs.

Portishead are one of the biggest artists to test out the system so far, which may in itself provide some useful data on what happens within a user-centric system if a big name drops a track exclusively on a streaming service. “When we heard that SoundCloud switched to a fairer user-centric payment system of streaming music, we were happy to make it the only place to stream our unreleased version of ABBA’s SOS," said Geoff Barrow of Portishead. Via Musically