Did Lollapalooza cause a spike in Covid-19 cases? - 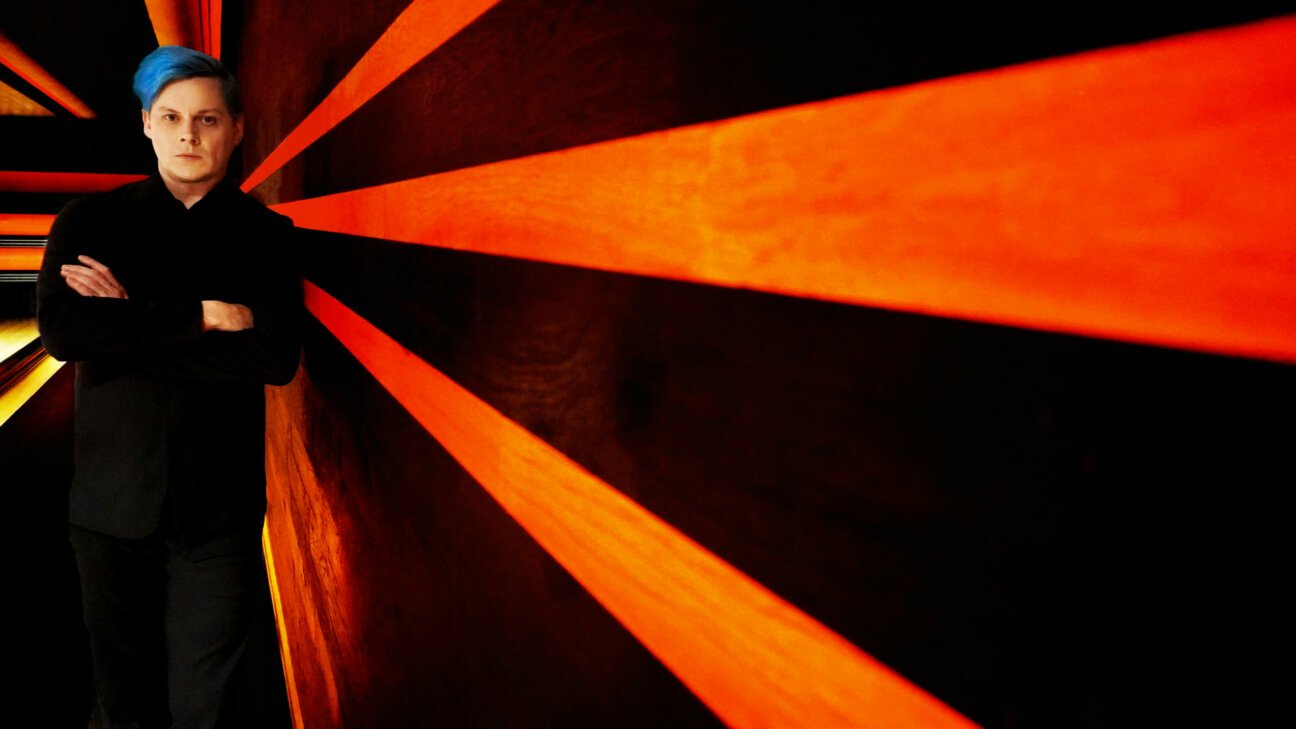 Don't know what you think but this is totally awesome to us. Third Man Records London will serve as a retail space, a live music venue named The Blue Basement, and a European headquarters for the label. The store will also feature a Third Man Records token-operated recording booth where artists and the public can record their own material straight to vinyl.

In celebration of the opening, Third Man approached “some of their favourite ever UK artists”, including Paul Weller, David Ruffin, The Jesus & Mary Chain, Cornershop, Gina Birch of The Raincoats and Manchester group The Magic Roundabout – to record music for an exclusive vinyl release. Head down there on 25th September! Via MBW