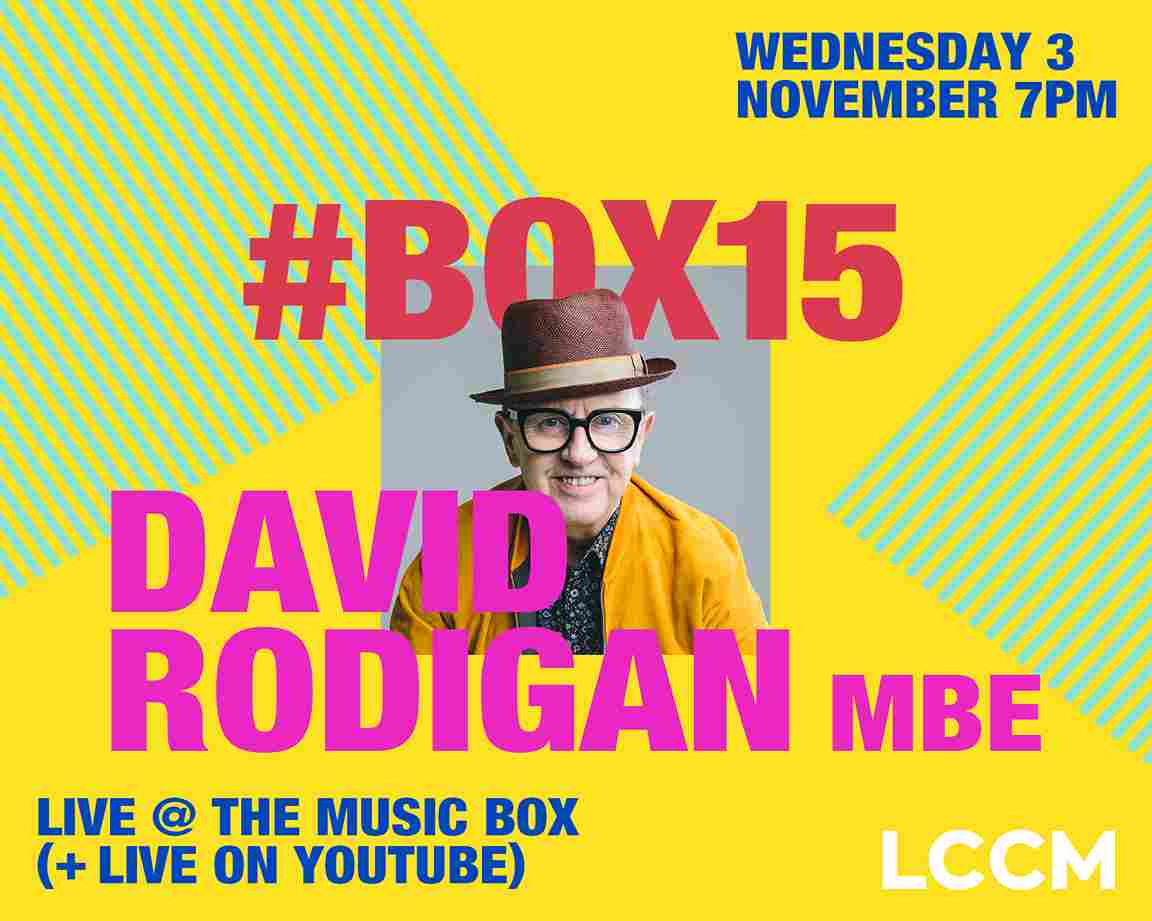 David Rodigan is regarded by many as one of the world finest broadcasters, DJ and champions of reggae music ever. Winner of countless sound clashes over his 40 years in the business, he’s broken boundaries and won hearts across the globe. He can include the World Clash title, the Red Bull Culture Clash belt, multiple Sony Radio Academy Awards and an MBE to his name.

Recently he released his Amazon best-seller biography book to global critical acclaim, sold out The Royal Festival Hall, Somerset House and the Royal Albert Hall and had a BBC4 film made about his career titled ‘Rodigan’s Reggae Fever’.

2019 saw David complete his first full world tour at the age of 69, host his own exhibition called ‘London Nights’ at the Museum Of London and impressively was presented an award by the US House of Representatives and Congress for his services to the City Of New York.

Furthermore he recently became one of the first ever non-Jamaican’s to be awarded ‘The Order Of Distinction’ from the Jamaican Prime minster for his services to the global promotion of Jamaican music and culture.

A real life legend. An icon. Do not miss the incredible chance to hear from this giant of Reggae music culture, including a Q/A session –  register now for free.

– LCCM & the Music Box have put in place COVID-secure measures to keep attendees safe. On arrival you will need to show the NHS COVID Pass – proof of a negative test taken within the previous 48 hours or proof of full vaccination status. All attendees will be required to check in with the NHS Test and Trace app (or the Music Box's own QR if you don't have the app)