The UK finishes 2nd in Eurovision 2022 thanks to Sam Ryder! 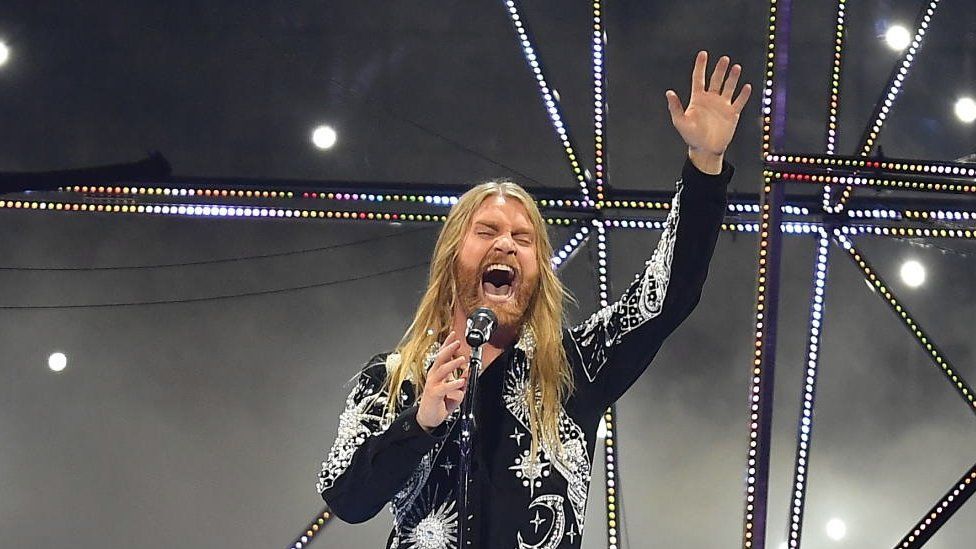 It was our country's best result since 1998. Sam, a former construction worker and TikTok star, had been keenly favoured ahead of the competition thanks to his soaring power ballad Space Man which evoked the classic British pop of Queen and Elton John.

It topped the jury vote, amassing 283 points(!!!), but was pipped at the post when public votes were added to the total. The UK came fifth with the public, with Ukraine receiving the most points. Ukraine's Kalush Orchestra won, in a symbolic show of public support following the country's invasion by Russia. The rap-folk band, who were given special permission to leave the war-torn country, soared to first place with 631 points. They ended their performance in Turin with a plea: "Please help Ukraine, help Mariupol, help Azovstal right now." Deserved winners, given all they're going through, but take nothing away from Sam! Via BBC