Fancy raving underneath the wings of an iconic Concorde jet?

Quality Control teams up with SoundCloud -

Eurovision will still allow Russia to compete this year - 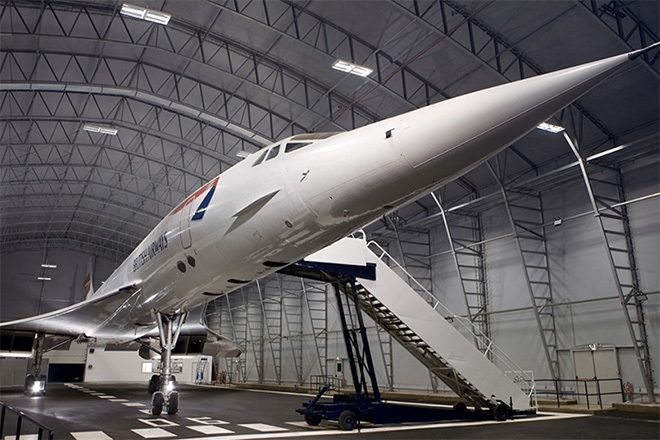 The events will be held in one of Manchester airport’s hangars and will allow ravers to dance around one of the world’s most famous planes, the Concorde G-BOAC. The plane in question is said to have carried the Queen and Princess Diana on numerous journeys as well as being one of only three remaining of its kind in the UK. The first rave will see DJs Dan Shake, Herbie Saccani and Surco residents perform on 19th March before further sets from Crazy P, Sharples and Surco residents on the second night on 9th April. Fancy it? Tickets are £32. Via Mixmag