Live music venues to reopen in the UK - 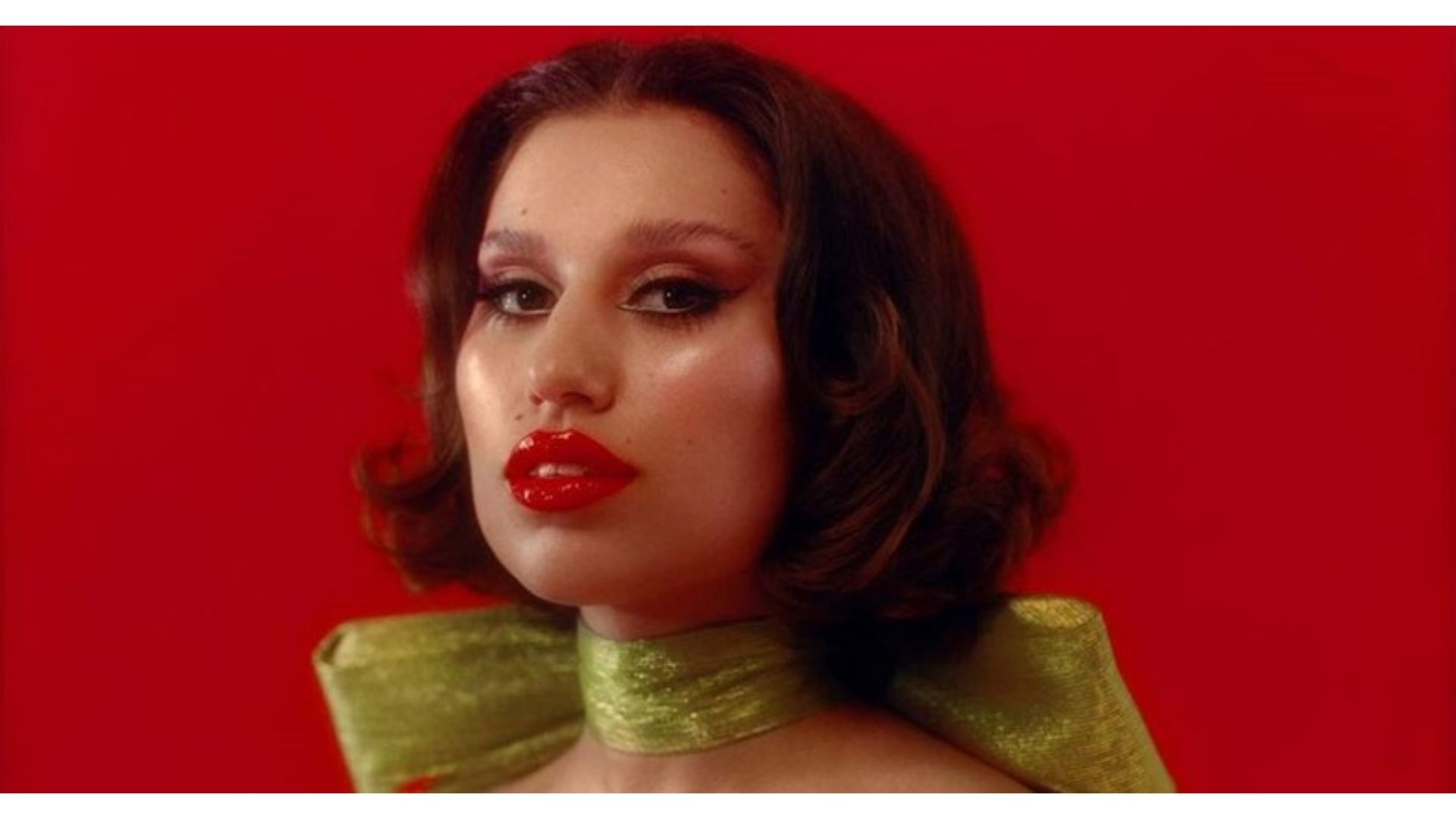 Raye, who has been signed to Polydor since 2014, revealed she has "albums on albums of music" still unreleased or now given away to other artists "because I am still awaiting confirmation that I am good enough to release an album". Raye said the situation has made her "not want to get out of bed," adding: "I've done everything they asked me… I want to make my album now, please, that is all I want."

Polydor have since responded, saying "We were saddened to read RAYE’s tweets last night and have reached out to her management team to discuss and offer our full support." To date Raye has scored nine Top 40 songs on the Official Singles Chart. Her first was Jonas Blue collaboration "By Your Side" in 2016, while this year she has scored hits with Regardless and Joel Corry and David Guetta collaboration "Bed." A number of artists have reached out in support of Raye, including Charli XCX, Shura and MNEK, who said: "Raye is one of our country’s best PERIOD. There is no reason her light should be dimmed or she should be made to feel her HARD WORK is in vain." Stay strong, Raye! Via Official Charts