Spotify sells 2/3 of its shares in Distrokid

Iconic London venue Koko to relaunch in the Spring - 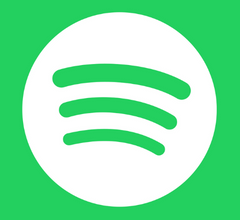 Hands up who uses Distrokid? A helluva lot of (2 million) independent artists, that's who. In 2018, Spotify made a "passive minority investment" (slimy) in the distributor. Wednesday’s Spotify financial filing revealed that said "passive" stake in Distrokid was worth $18.5 million USD in January 2020 and increased to $57 million by January 2021. Spotify has cashed out for $153 million which is a 13X return on investment in just the last 20 months. Any of that money flowing back to independent artists and music creators we wonder...? Via Hypebot