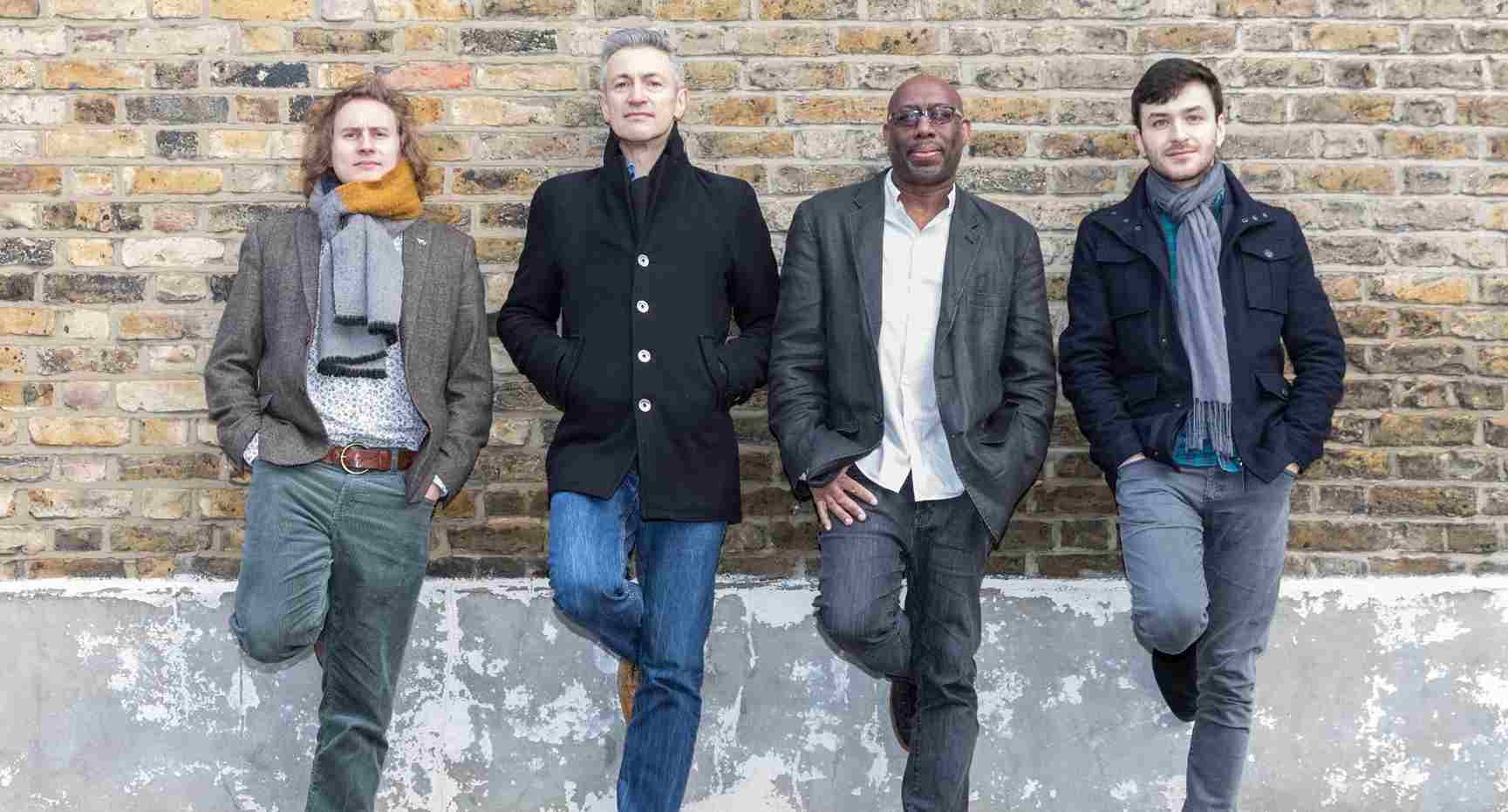 Dave O’Higgins, as well as being a long standing tutor at LCCM, has released 21 solo albums to date, and is an internationally renowned jazz saxophonist who has toured and recorded with the Brubecks Play Brubeck, Jamie Cullum, Kyle Eastwood, BBC Radio Big Band, Ray Charles and the Ronnie Scott’s Jazz Orchestra. He is best known as a bandleader, composer, record producer and educator.

Guitarist Rob Luft co-leads this project. He is an exciting multiple award-winning firebrand blazing a trail at the forefront of the new generation of young jazz musicians.

Joining them are Scott Flanigan from Belfast on organ (also known for his own solo recordings) and American drummer, Rod Youngs (best known for his work with Gil Scott Heron).

The new CD “O’Higgins & Luft Play Monk & Trane” is just released on Ubuntu Music and has been play-listed on Jazz FM. The material is a personal take on themes played originally by Thelonious Monk and John Coltrane.

This is an excellent opportunity for students aspiring to break into the music industry to develop music know-how and to see a live performance. Don’t miss this exciting evening on 22 November 2019 at LCCM’s Music Box Venue. The masterclass is from 5pm and Gig will begin at 7pm.

Not to be missed.