Ed Sheeran looks to reclaim costs from his recent 'Shape of You' court case victory.

Kate Bush is climbing back to #1 with "Running up that Hill" after UK charts rules reset. -

Music stars rail against the US Supreme Court's overturning of Roe v Wade, denying women the right to legal abortion in most US states. - 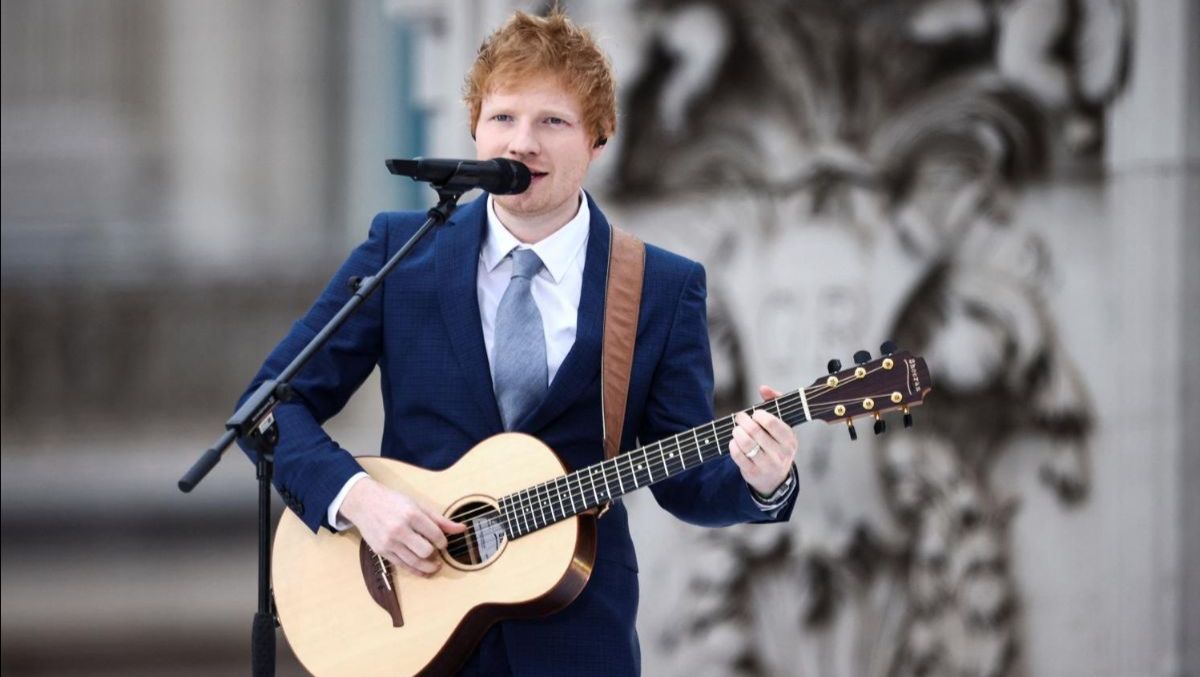 Sheeran and two of his songwriting partners, Steven McCutcheon (aka Steve Mac) and Snow Patrol‘s Johnny McDaid have been awarded £900,000 in legal costs following their High Court copyright win. On 6th April, the judge in the case ruled in favour of Sheeran, saying he “neither deliberately nor subconsciously” copied a phrase from Sami Switch and Ross O'Donoghue's song Oh Why when writing Shape Of You. Earlier this week, Judge Antony Zacaroli awarded Sheeran and his co-writers £916,200 – Sami Switch and O’Donoghue had previously argued the three others should cover their own legal costs. In his ruling, however, Zacaroli said: “I consider it is appropriate that the claimants’ success is reflected in an order that their costs are paid by the defendants, without reduction save for that which is made as part of the process of detailed assessment.” Another hearing is expected to assess and determine final amounts, but that is a hefty, hefty bill to be footed by independent musicians. Hopefully, common sense prevails! Via NME/BBC