A Night of Original Music - 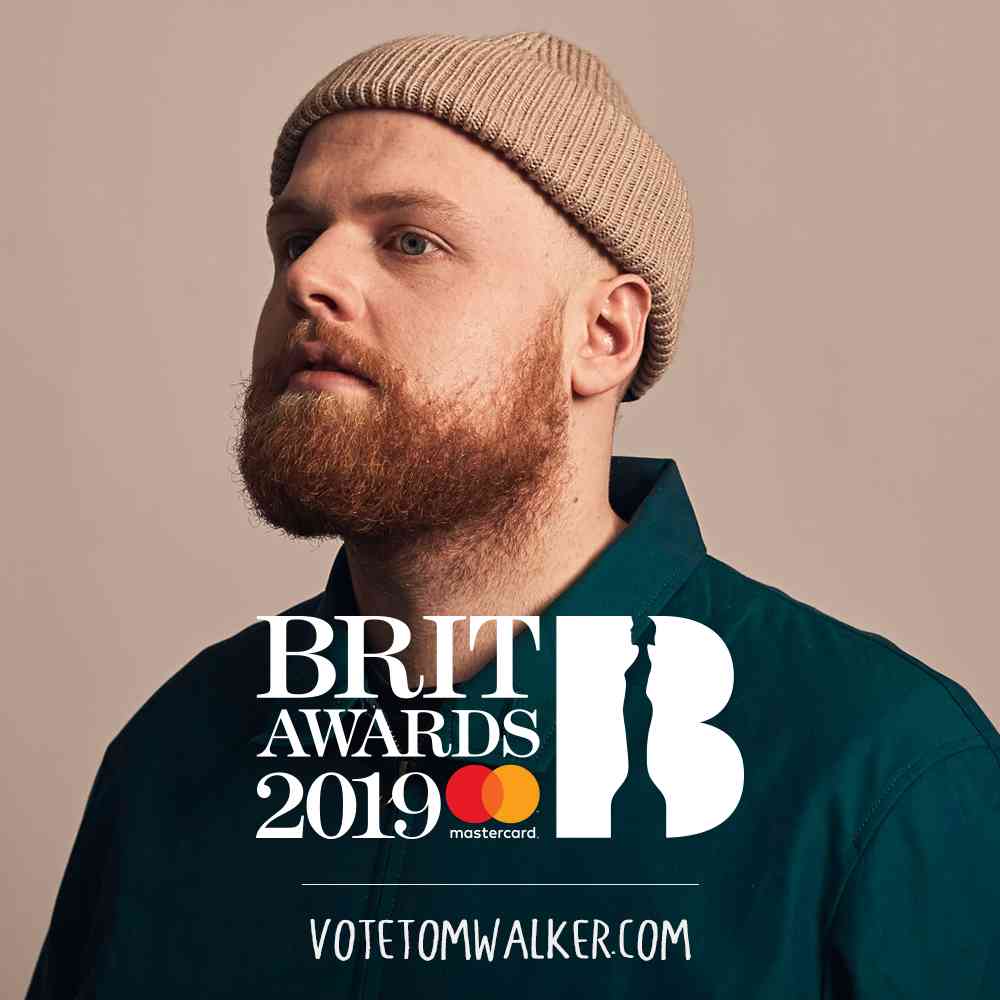 We are extremely proud to announce that one of our songwriting graduates, Tom Walker, has been nominated for two Brit Awards!

Tom graduated from LCCM in 2014 and has gone on to achieve a tremendously successful career as a singer-songwriter. After having a great 2018 and ending the year on a high note, Tom is now in the run for Best Breakthrough Act. His single ‘Leave a Light On’ was also nominated for the Best British Single award.

Voting for the Brit Awards is open to all UK residents, so if you would like to support Tom, please click the following link:VOTE FOR TOM.

Tom even appeared on a BBC article earlier this week, in which he talked about staying level-headed after achieving fame, as well as his songwriting process and his biggest role model: his gran. You can find the article in full here.

In addition, his debut album ‘What a Time to Be Alive’ will be out in a few weeks, on 1 March.

We would like to wish Tom the best of luck at the Brits!