#BOX9: Tom Gray, the man behind the #BrokenRecord campaign 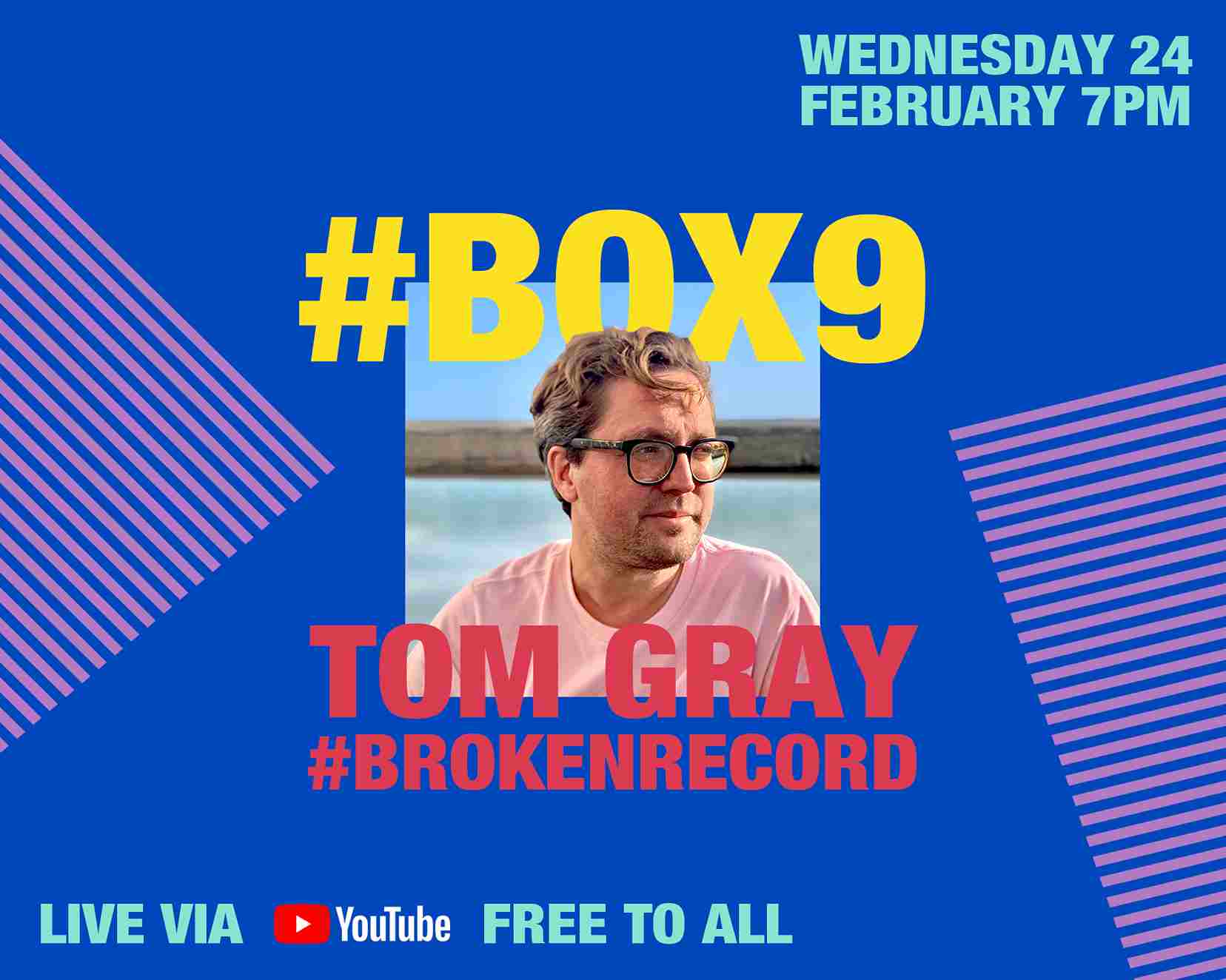 Tom Gray, the man behind the #BrokenRecord campaign joins us for a discussion on all things streaming for #BOX9

The UK-based #BrokenRecord campaign has been agitating on the issue of musicians’ streaming royalties for several months. Now it has published the results of a survey of 2,069 British adults, weighted to be representative of the population, about the topic. It found 77% saying that artists are not paid enough; 76% saying that songwriters are underpaid; 83% saying that most record labels are paid too much; and 68% saying streaming platforms are overpaid.

And who is the man behind this valiant campaign, pushing for equitable remuneration and state of fair play for artists, songwriters and music creators? Tom Gray.

Tom fell off a piano at the age of 3, leaving a cut above his left eye. Undaunted by this disastrous start, he’s spent his subsequent life committed to music-making. Now with over 25 years of composition behind him, a devotion to making music with character remains. As does the scar.

A founding member of Gomez, a band who made a trademark out of their eclecticism, they won the Mercury Prize in 1998 and then went on to become a major live act, for many years, in the USA. Outside of his work with the band, Tom has developed a career as a composer. He recently scored 'In My Skin', a comedy-drama, for the BBC and Hulu. He has worked extensively in theatre and is now working on a stage adaptation with the Roald Dahl Society.

Tom, besides starting the #BrokenRecord campaign, is an elected Council Member of PRS For Music. He is a Writer-Artist Advocate for the Featured Artist Coalition and is a Board Director of The Ivors Academy. He had what he describes as a ‘genuinely misspent youth’ focussed on politics and has spent the last few years using that knowledge and experience to advocate for creators as best he can. We are hugely excited to welcome Tom (albeit virtually) to LCCM for #BOX9

– If you want to submit your questions for Tom live, you MUST register and join via Zoom. You will receive an email reminder on the day of the event, and you can access the Zoom via your Eventbrite account