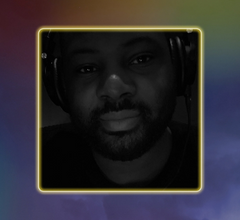 Besides having recently won plaudits for working with Adele on three tracks on her smash album “30” (“Woman Like Me,” “Hold On” and “Love Is a Game”), Inflo is best known for his own acclaimed R&B collective, Sault.

He's also worked on albums from Little Simz and Michael Kiwanuka. “As the first Black music producer to ever win a Brit for best producer, I feel honored to be a part of change,” said Inflo, aka Dean Josiah Cover, in a statement. “All the Black producers before me, I’m in awe and have studied you. I am you. Thank you for both paving the way and for your integral contribution to British music.” Via BRITS