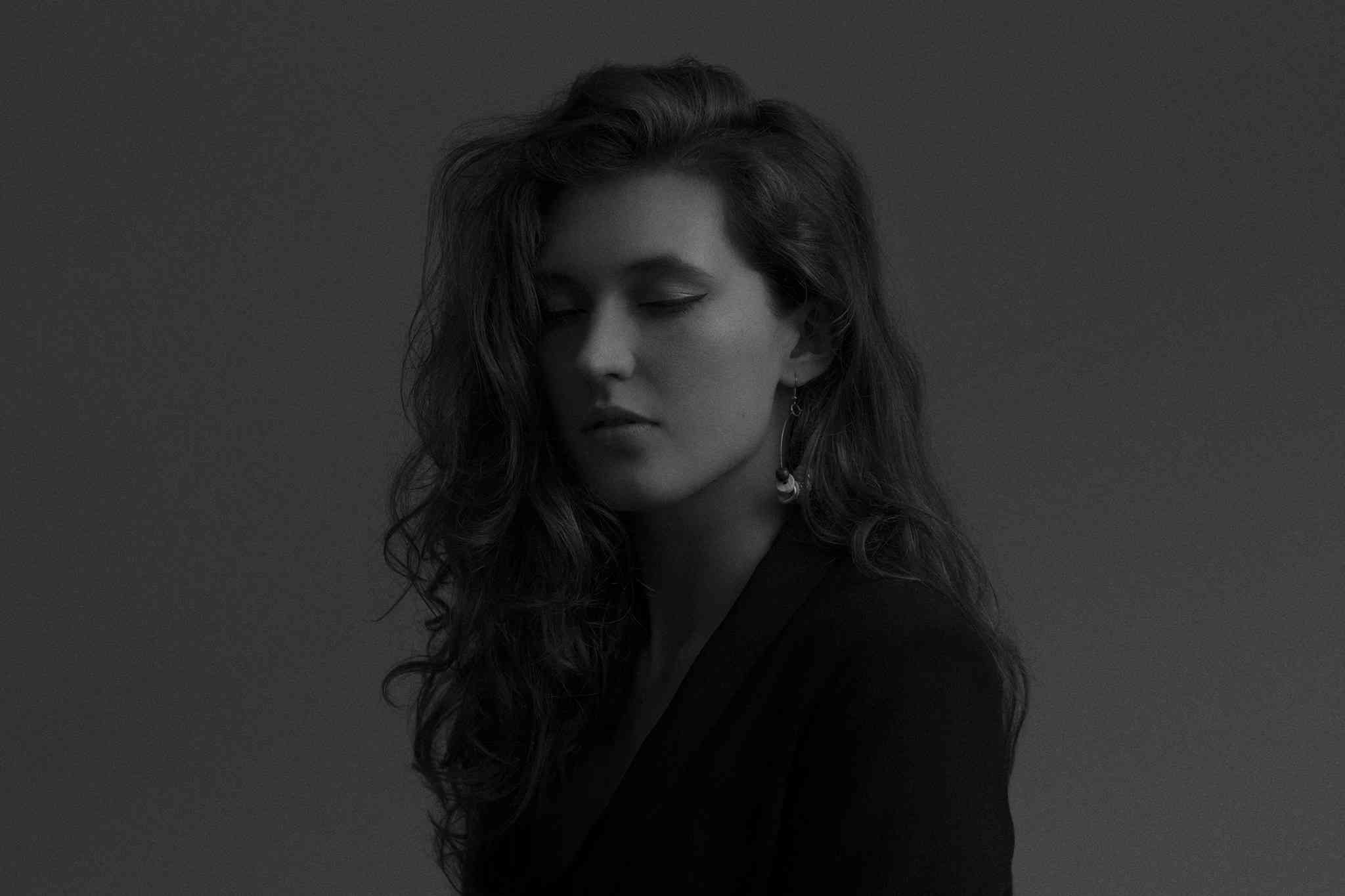 VIØLETS is an alt-pop trio consisting of Pippa, front woman and vocalist, Aaron, percussionist and synths, and Rob, guitarist. The band was formed in London just over two years ago.

The Pirate Prodigy competition is organised by Pirate Studios. In order to participate in it, VIØLETS had to submit their song to a panel of judges in charge of selecting the 30 finalists who would make it to the public voting final stage. The band was up against over 2,000 artists from across the UK competing for the final.

Pippa Sarratt said: “We are very grateful and excited to have been chosen as one of the top 30 bands across the UK competing to become one of the Pirate Prodigies. This means that our music is recognised and the competition could really take us to the next step in our careers”.

The Pirate Prodigies Programme will offer the three winners mentoring, PR and rehearsal facilities. It will also secure slots at top festivals and three intimate industry shows this summer.

From all LCCM, we congratulate Pippa and VIØLETS on this great achievement!