All About the Band Gig -

A Night of Original Music 2 - 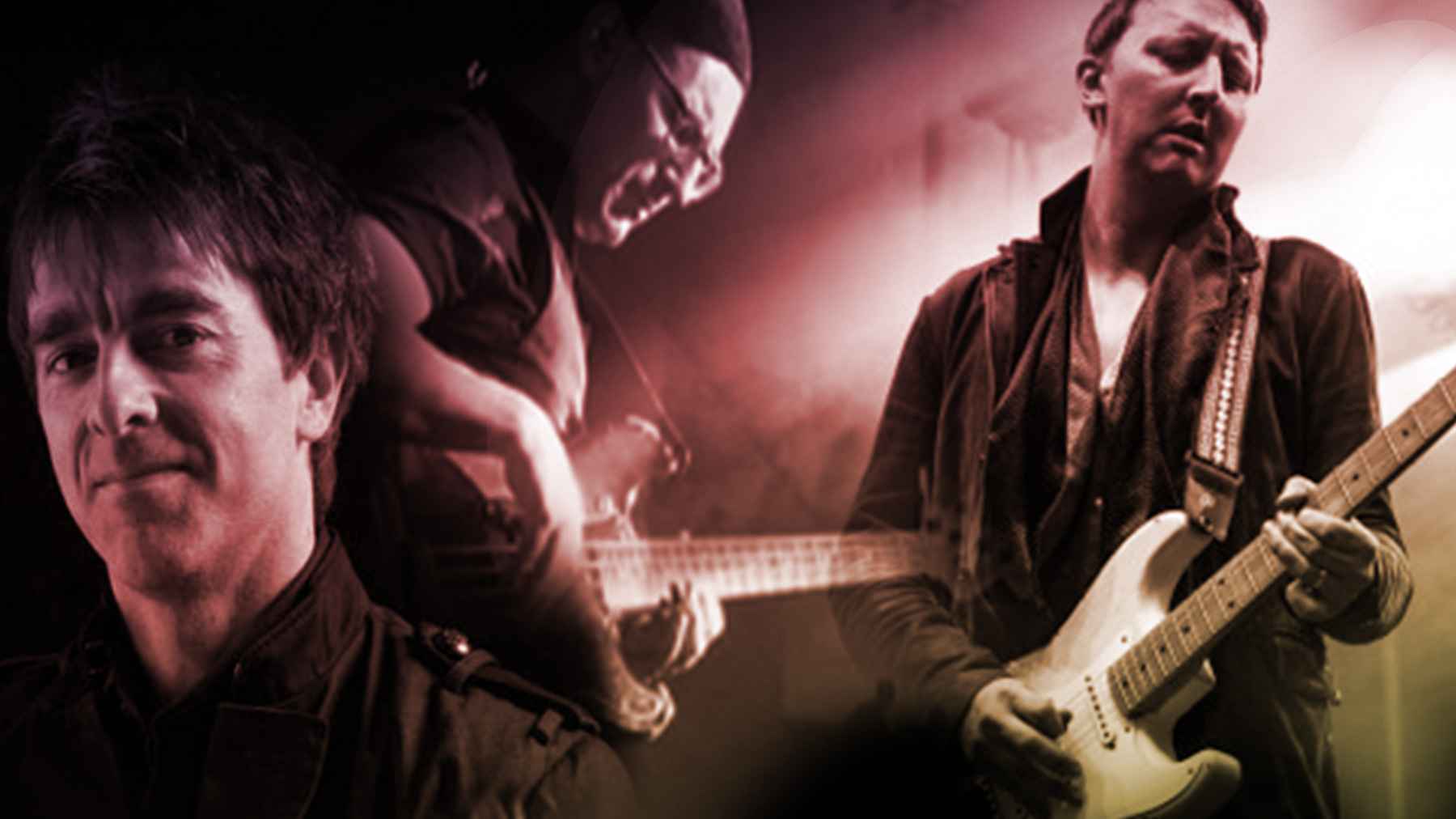