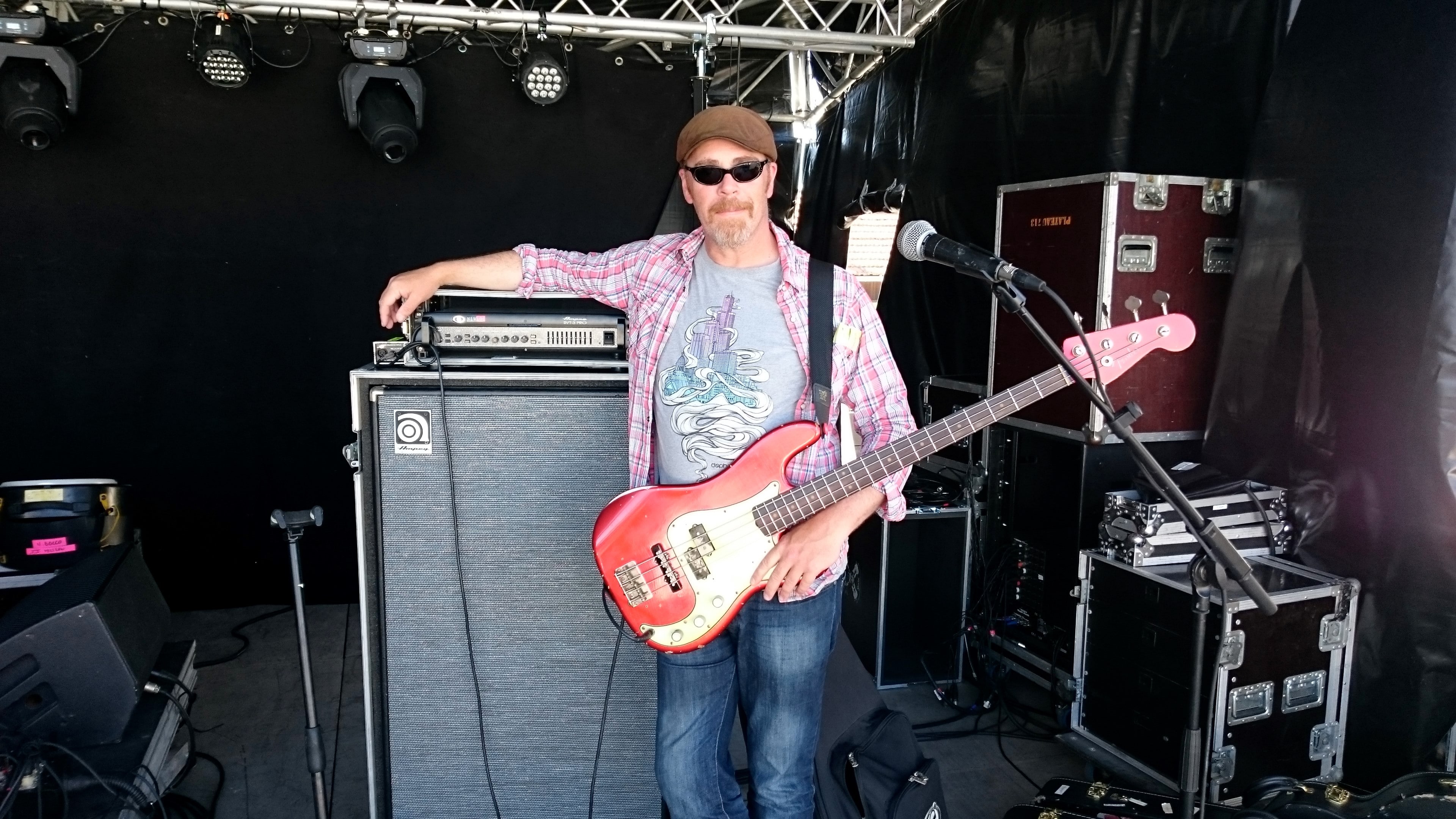 He has enjoyed an extremely varied musical career from playing Dance of the Sugar Plum Fairy in the Café D Paris to Jazz gigs in Tiananmen Square at the closing of the Beijing Olympics. From Heavy Metal in Berlin to Manouche music in France.

He graduated from MI in 1989. Studied Sound production at the University of Westminster.

Silas began teaching in1991 when he became part of the faculty at the Musicians Institute after graduating in 1990. Since then he has gone on to teach at the LMS (London Music School). BIMM (Brighton Institute of Modern Music), where he wrote the technical module and 3yr degree course. He is currently a member of the faculty at LCCM where he teaches bass. He is also head of 3rd year performance (Bmus) and the author of the schools 3rd yr performance module.