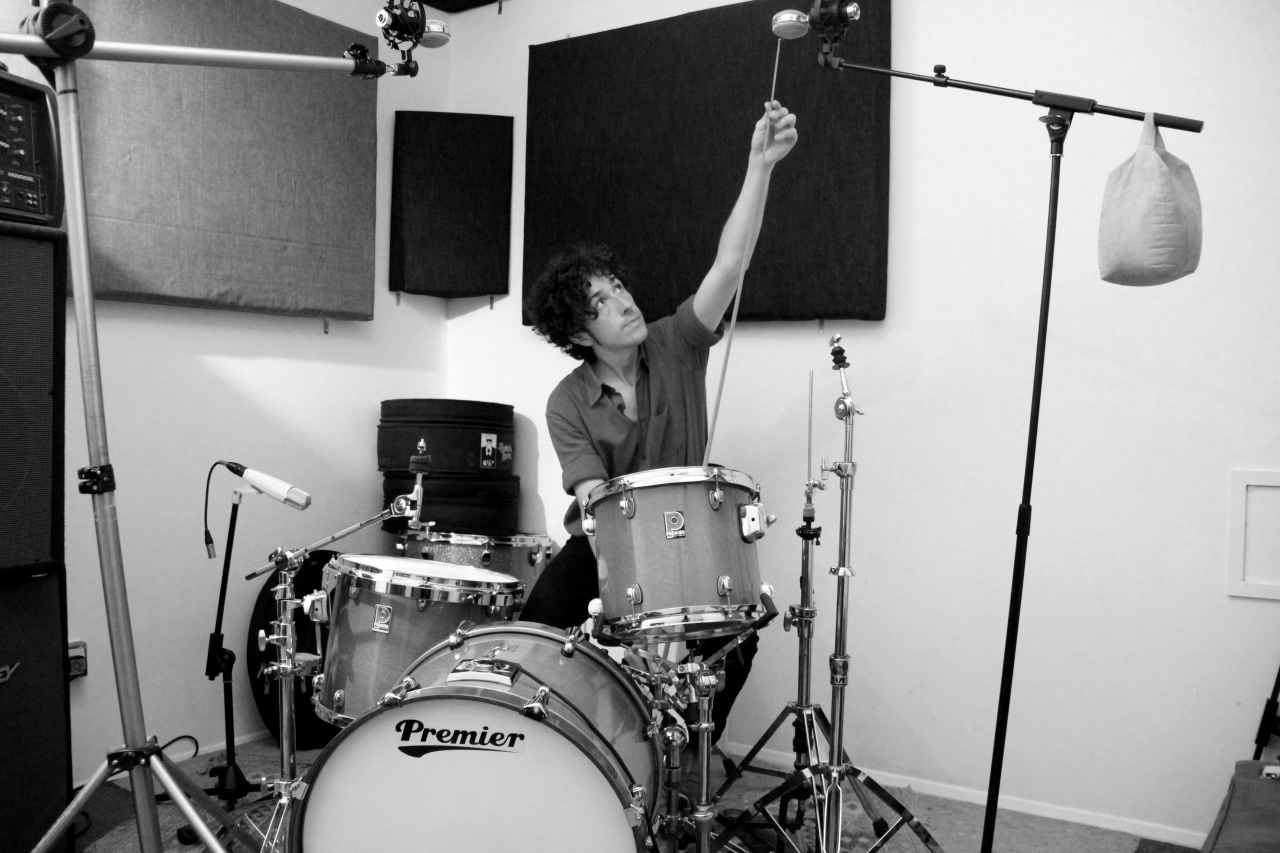 Olly is a drummer, engineer and producer.  His band The Duke Spirit have released five critically acclaimed albums, touring the world supporting artists such as REM, The Black Keys, Incubus, Duran Duran, Snow Patrol and Queens Of The Stone Age. He has signed to Fiction, Polydor and Shangri La as a recording artist and to ATC, Wixen and Sony BMG as a writer.