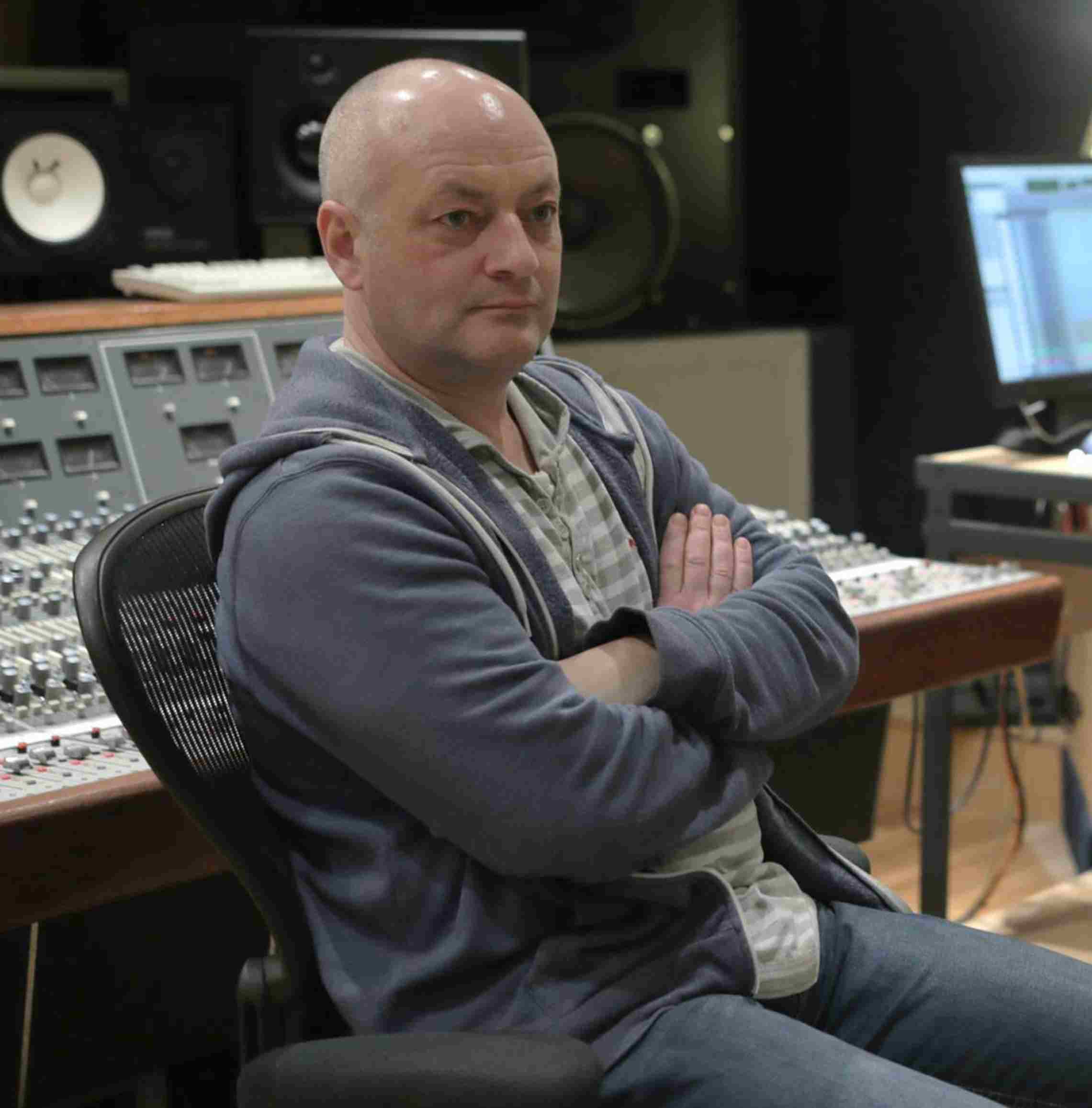 Nick started his career in 1989 as an assistant engineer at The Church Studios in London, which was owned by Dave Stewart and Annie Lennox. During Nick’s first engineering sessions, he worked with artists from Anxious Records, Dave Stewarts’ label. After becoming a freelance engineer, Nick worked at various studios around the UK, including The Matrix Group, Milo/Garden Studios, Rockfield, Parr Street, Wessex, Livingston and many more.

Nick was employed in 1996 by AMS NEVE as a bug tester on the AMS NEVE LIBRA console to help iron out software issues. Nick continues to work as an engineer and producer on various projects. Some of the artists Nick has worked with over the years include Dave Stewart, The The, Placebo, The Willard Grant Conspiracy, Gene, Nele Needs a Holiday, George Clinton, Eusebe, The Lover Speaks and Boy George.

Nick has been a lecturer of music production, sound engineering and music programming since 2003.