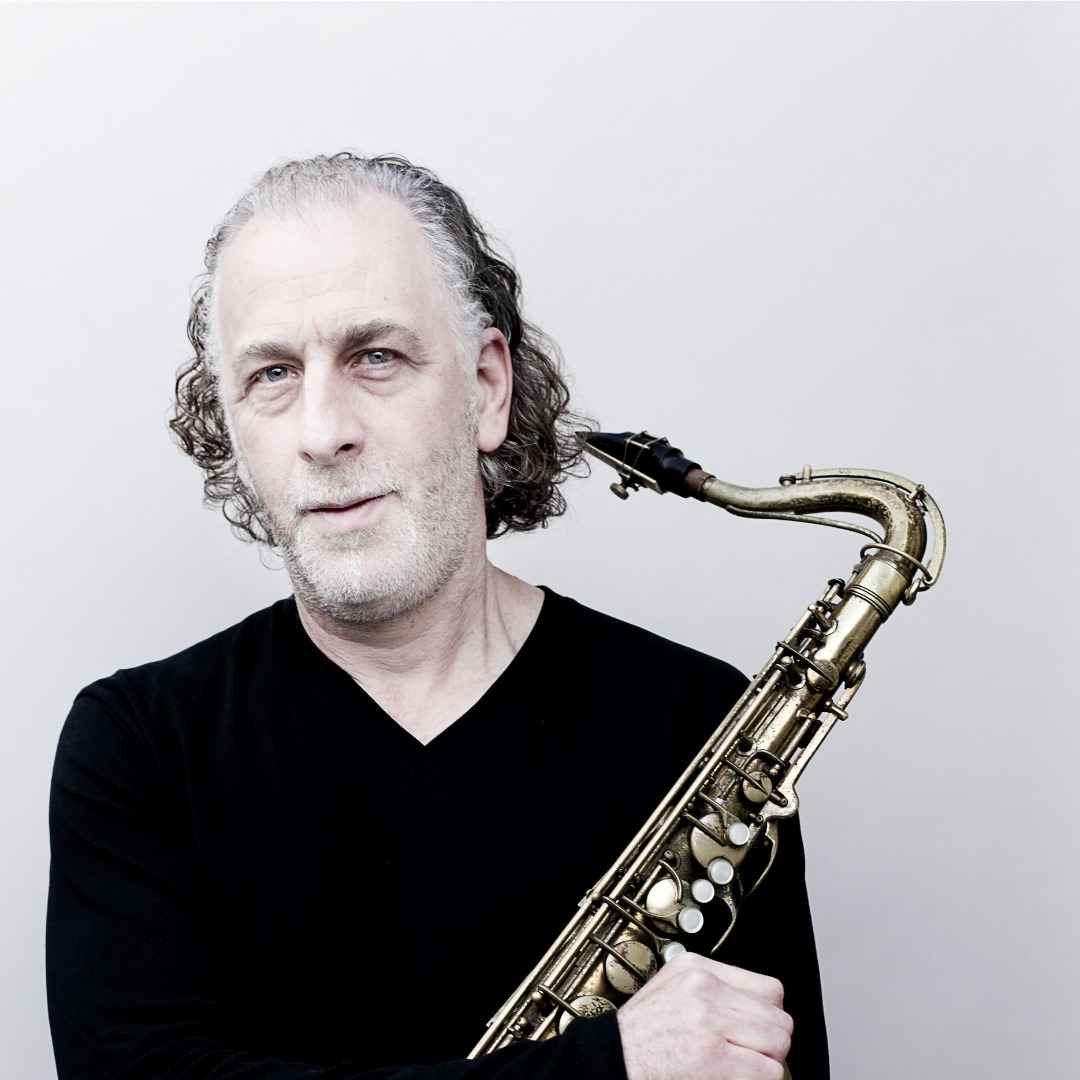 A consummate, passionate performer who is well respected in the fields of Jazz/Dance/Soul & Rock. Dave has toured and recorded throughout the States, Europe and Japan, and has made numerous TV, Radio and Video appearances.

Since living in the UK he’s worked with John Martyn, Bryan Ferry, Tommy Chase, John Mayall, Lamont Dozier and Eric Clapton amongst many others.

Dave’s playing is soulful and funky with a natural affinity to the Jazz/ R&B greats – such as Dexter Gordon, King Curtis & Joe Henderson. He is known for his distinctive tenor sound and individual approach.

An Honours Grad from Berklee College of Music who’s a well known in demand player on the London jazz scene.

Dave currently leads his band seven piece ‘1UP’ as well as playing & recording with the Blockheads.