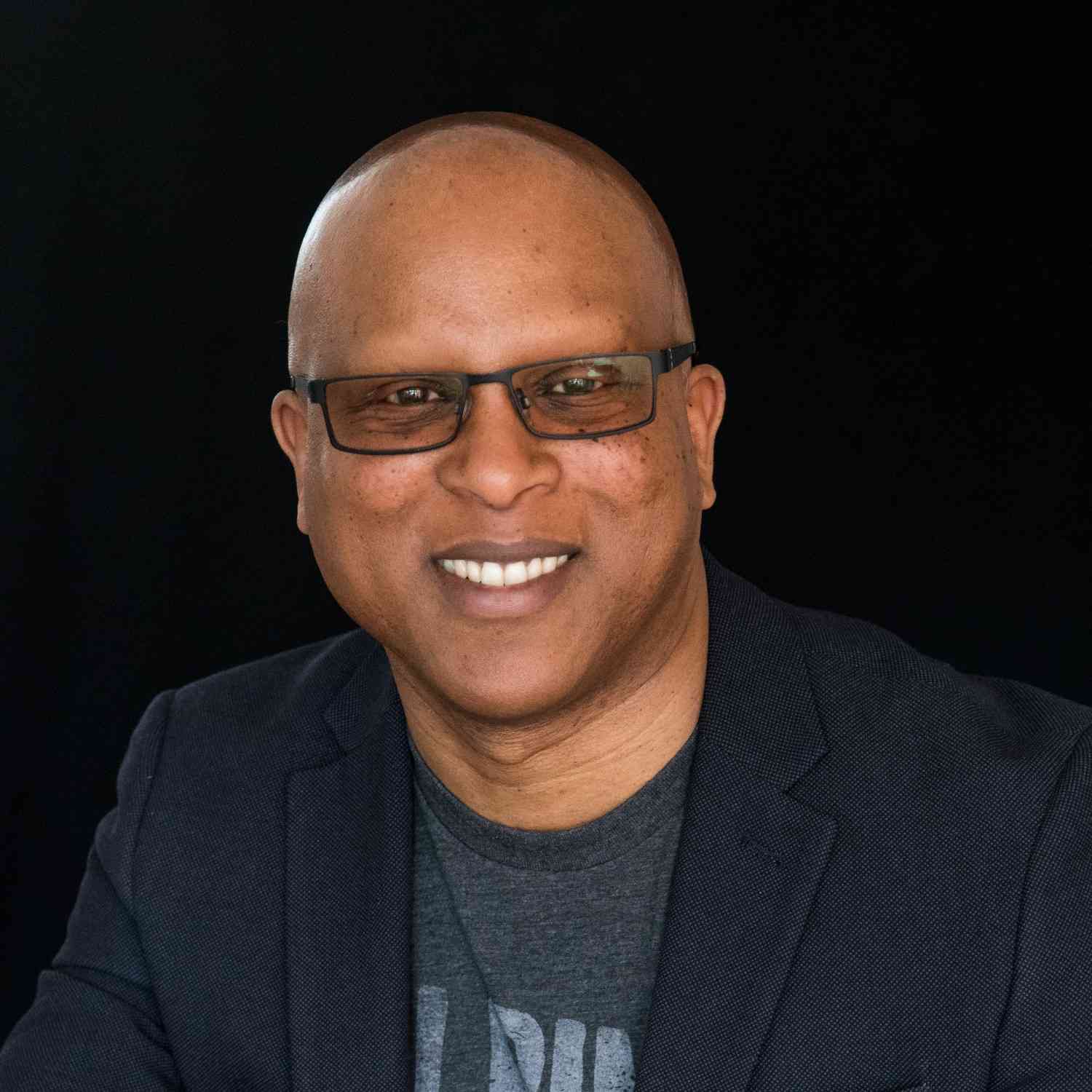 Recent credits include two Holocaust themed documentaries, ‘Getting Away With Murder(s)‘ (narrated by Dame Irene Atkins and Julian Glover) and ‘Speer Goes To Hollywood‘.

Other credits include 'A Dose of Happiness' (HBO GO)(His orchestral string score for the recorded in Sofia with members of the Bulgarian Symphony Orchestra and highest grossing Bulgarian film of 2020); 'Joy Womack: The White Swan'; 'Modern British Slavery' (Channel 4); 'All The Wild Horses' (Best Score Award); ‘The First Film’(Film 4/Sky), Postcards from the 48%’; ‘Borrowed Time’ (BBC Films) and he has composed additional music for BAFTA nominated ‘A Cock & Bull Story’ (BBC Films) with its British all-star cast.

Chris studied jazz, classical and ethnomusicology intensively in the UK and US. He holds a BMus from Roehampton Institute/Univ. of Surrey and an MMus from London College of Music in Composition and has served on panels for BAFTA and The Ivors Academy.