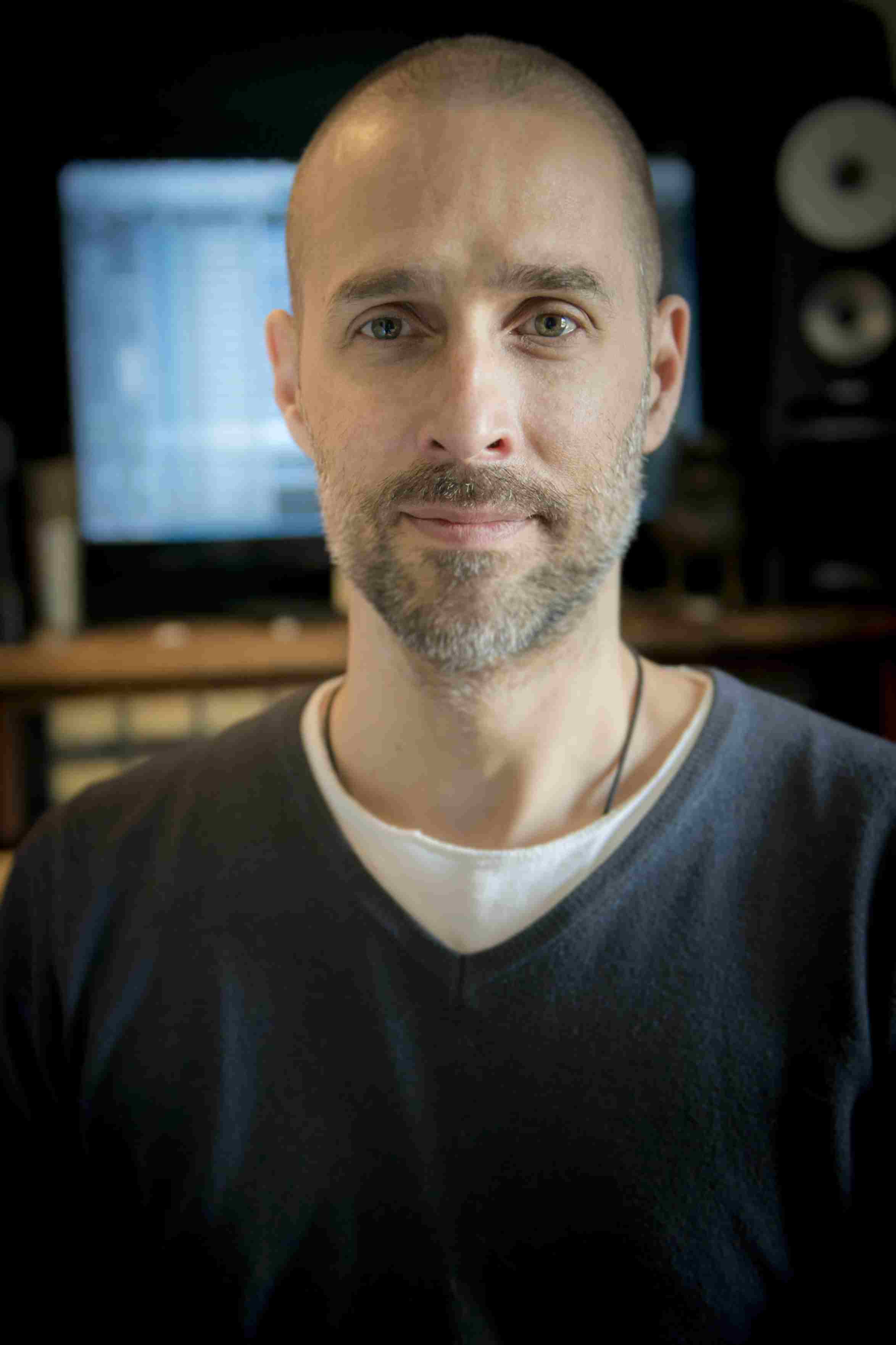 Boris Sass started his career at Rollover Studios in Queen’s Park in 1993, where he worked as an in-house engineer until going freelance in 1996. Since then, he has worked all over London in a variety of studios, from Sarm West to Konk, as an engineer, programmer and producer.

During his career, he has worked with an impressive range of producers and artists, such as Dido, Boy George, Martyn Ware, Steve Hillage, Youth, Mica Paris, Marc Almond, EMF, Peter Andre, Dannii Minogue, Sophie Ellis-Bextor, Vanessa Mae and Jaz Coleman (Killing Joke). He is currently working on own material and looking for promising talent for production projects.