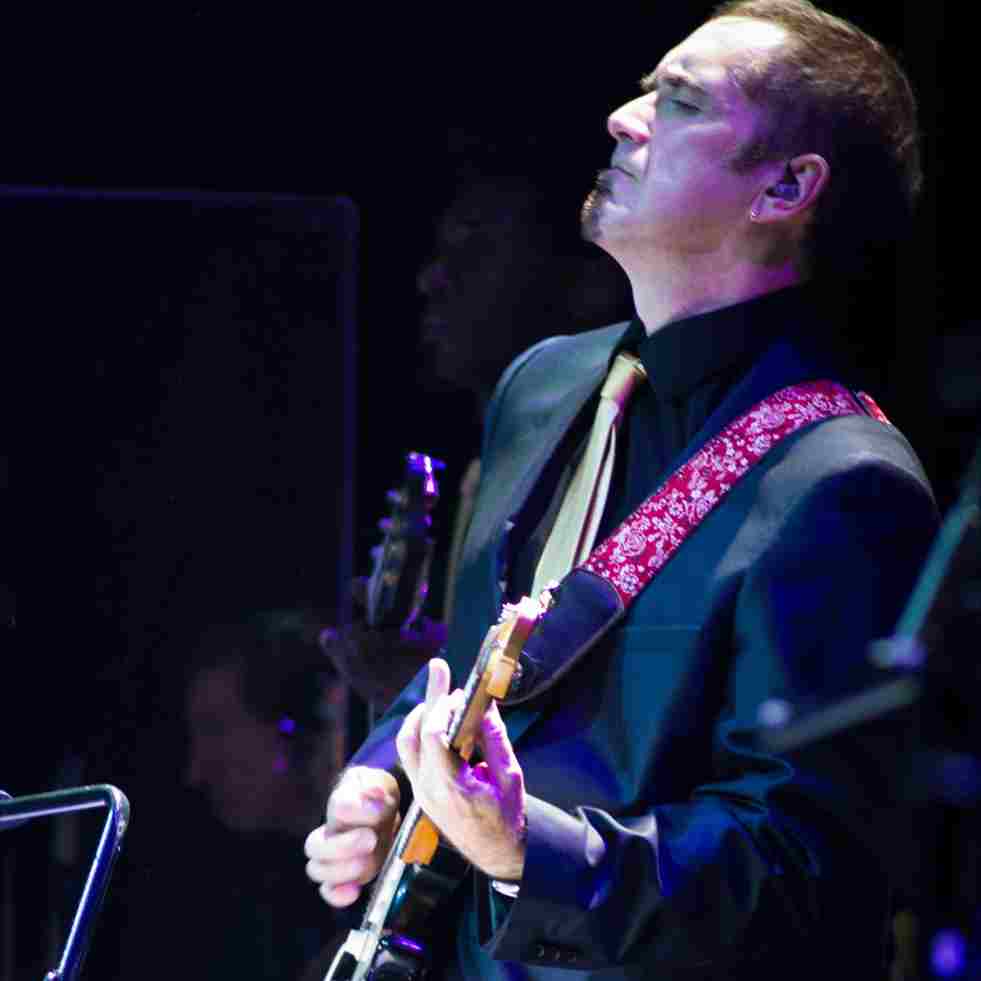 After leaving Van Morrison, Andy joined Cliff Richard’s band and played at the Queen’s Jubilee Concert which also featured Stevie Wonder, Elton John and Paul McCartney. He recorded a live DVD with Cliff, James Ingram, Lamont Dozier, Percy Sledge and Freda Payne and another with Cliff at the Sydney Opera House in Australia. He is MD and guitarist for Patti Revell.

He regularly does clinic tours around the world.

Andy has written 35 books for Music Sales including the first legal transcriptions of Pat Metheny's solos. He led the Rockschool Acoustic Guitar syllabus and arranged and recorded many of the tracks for the new Rockschool Electric Guitar Syllabus. He has also studied film music composition at the London Film School