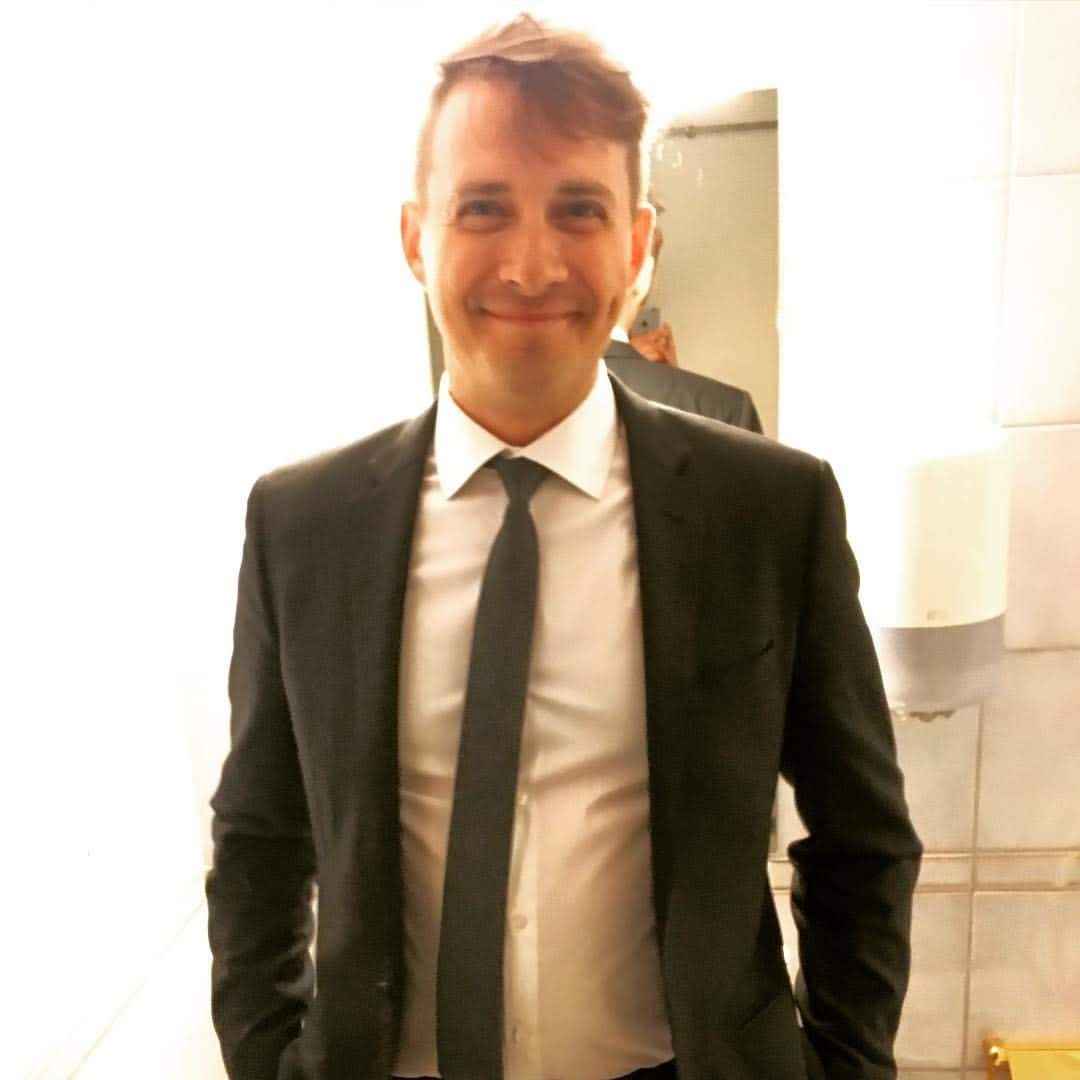 Originally from Prince Edward Island, Canada, Elliott spent more than a decade working for both major and independent record labels in Toronto, Stockholm and London.

He primarily focused on their business relationships with DSPs (Digital Service Providers) such as Spotify, Apple and Google.

This work included developing analytical tools as well as educating stakeholders of the new streaming landscape of the music industry. He now resides in Austin, Texas with his wife and dog where he paints in his spare time.