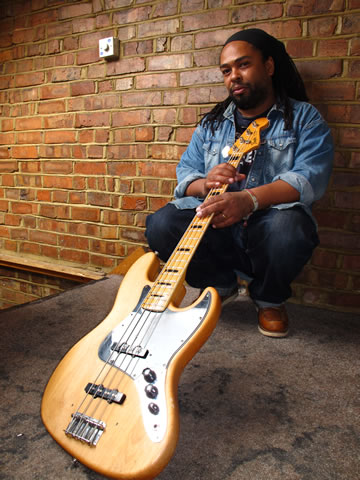 Ernie McKone is a UK-based bass player, producer and tutor whose specialty is jazz, funk, Latin and soul. At the moment, he is regularly playing with the Blockheads and has been the Music Director for legendary soul singer Candi Staton for the past 11 years. He has recorded and produced for many artists, including Lisa Stansfield and Beverly Knight.