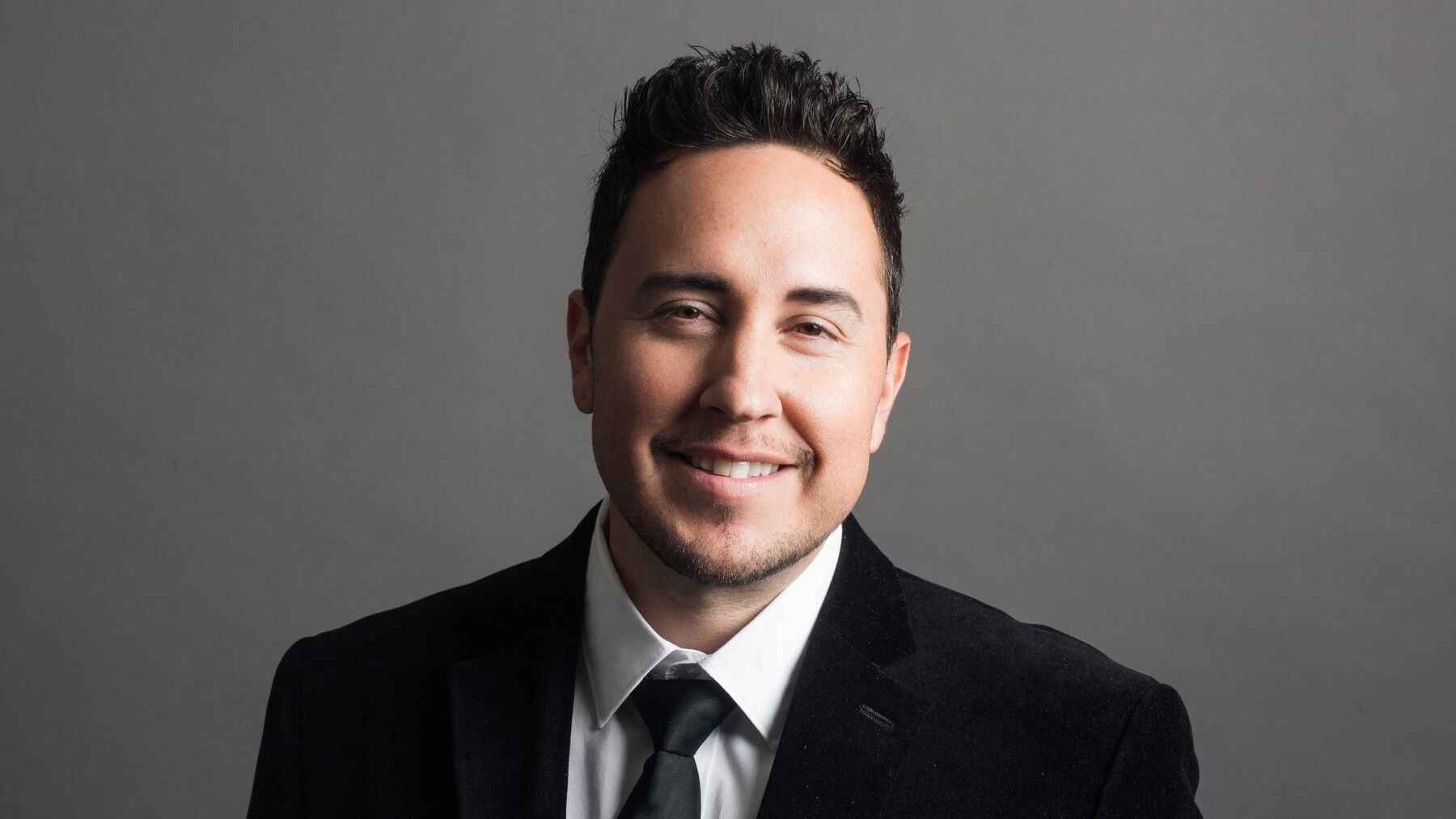 LCCM is excited to announce it will be hosting a masterclass with renowned Music Director and Performer, Dominic Amato! Multi-instrumentalist Dominic has directed some of the largest shows in the world including a concert for Pope Francis and The Songwriter’s Hall of Fame. He is also known for having extraordinary improvisational skills on stage and has performed with a huge list of notable artists including Sister Sledge, Justin Timberlake, Kool & The Gang as well as Nile Rodgers. This event is not to be missed! LCCM Students and Alumni are invited to join us from 6pm-8pm on 8 October 2019 in the Venue.