The Wombats have released an interactive music video game

Iconic composer Vangelis has passed away at the age of 79 -

Another summer festival, another year of outcry at the lack of female headliners - 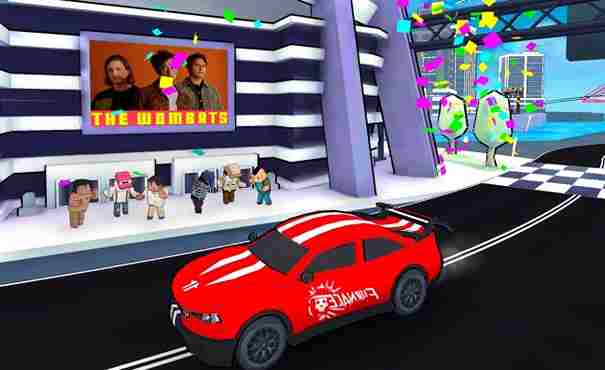 Following their first UK #1 album, The Wombats have teamed up with Be-Games on an interactive mobile game. The Wombats: Official Game is inspired by the music video for the band's recent song, This Car Drives All By Itself.

It allows fans and gamers to immerse themselves in a playable version of the music video, so it's not entirely accurate, because you drive the car. Close enough, though. You're able to play as either of the three band members, as well selecting a choice of racetracks around the globe. Each track represents a different city from the band’s current tour. It's a really clever idea and was put together by the band, their label AWAL and the agency Be-Hookd Digital, who own Be-Games. You can get it via the iOS app store. Time to download... Via Music Week