Rag'N'Bone Man, IDLES, Portishead and others appear in 'Man Down' film 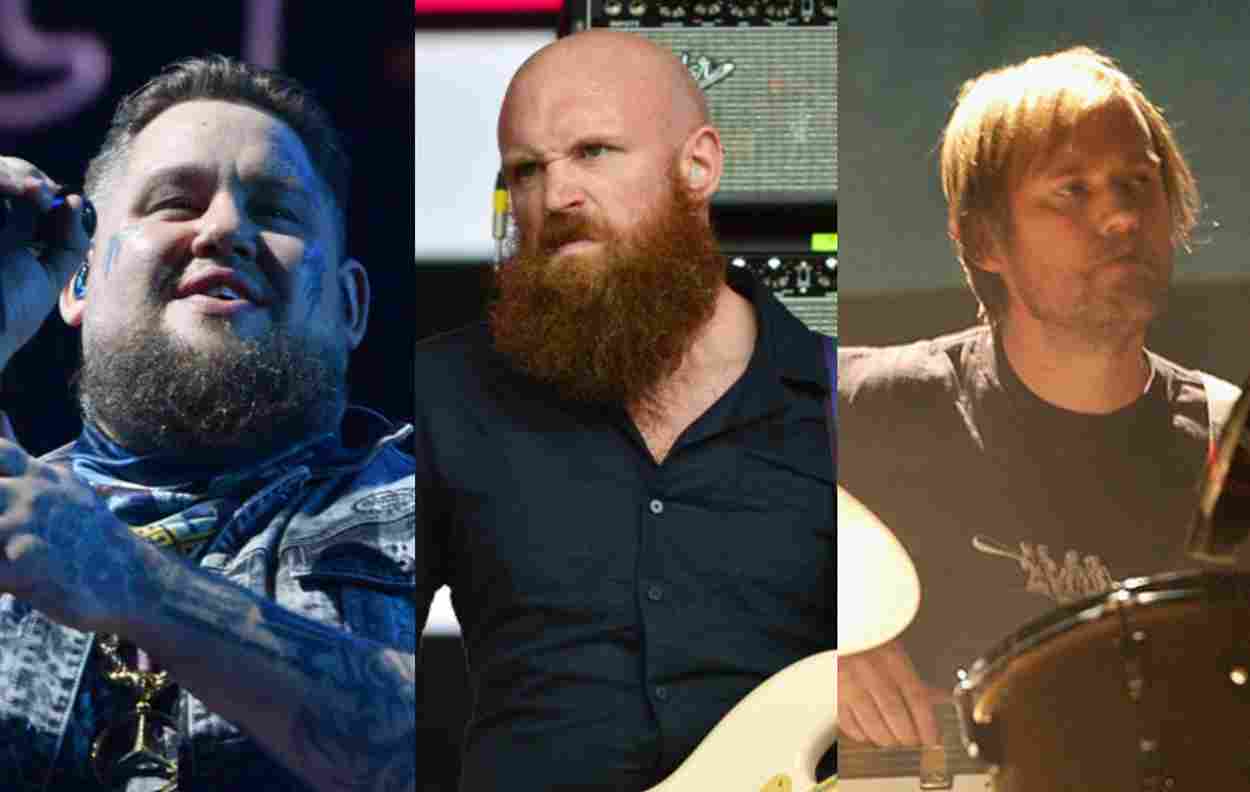 Rag'N'Bone Man, IDLES, Portishead and others appear in 'Man Down' film shining a light on male mental health struggles in the music industry. The film, which is directed by Gemma Jennison, founder of the Man Down Programme, focuses on men working in the music industry and looks at topics such as isolation, depression and suicide.

Jennison launched Man Down after seeing a number of musicians she cared about struggling with mental illness and hiding their emotions. “I wanted to look at what the trends were and why men were struggling,” she explains. “I decided that in order to do that music industries needed to be accountable or have discussions openly about what they did with artists or any of their staff about wellbeing.” A number of artists including Gavin Thorpe, IDLES’ Adam Devonshire and Portishead’s Geoff Barrow feature in Man Down.

It also features Rag ‘N’ Bone Man, who shares his experience of going on tour and the struggles he endured. “A lot of things changed very quickly,” he explains in the film. The documentary will be used to address the issues it discusses through training and support programmes and was premiered in Bristol last night. Via BBC News