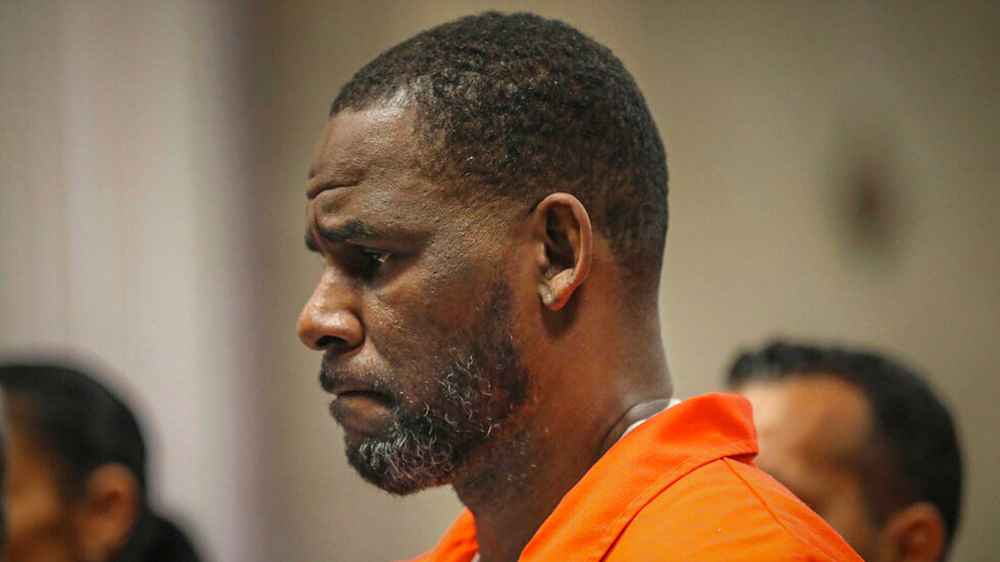 It is one of several sets of charges against him; a Chicago trial is slated to begin after the New York hearings conclude. Kelly faces 22 federal counts, including human trafficking, racketeering, child pornography, kidnapping and forced labour. Kelly has denied all of the allegations against him but if convicted, he could spend up to two decades behind bars. Goodbye. Via Variety