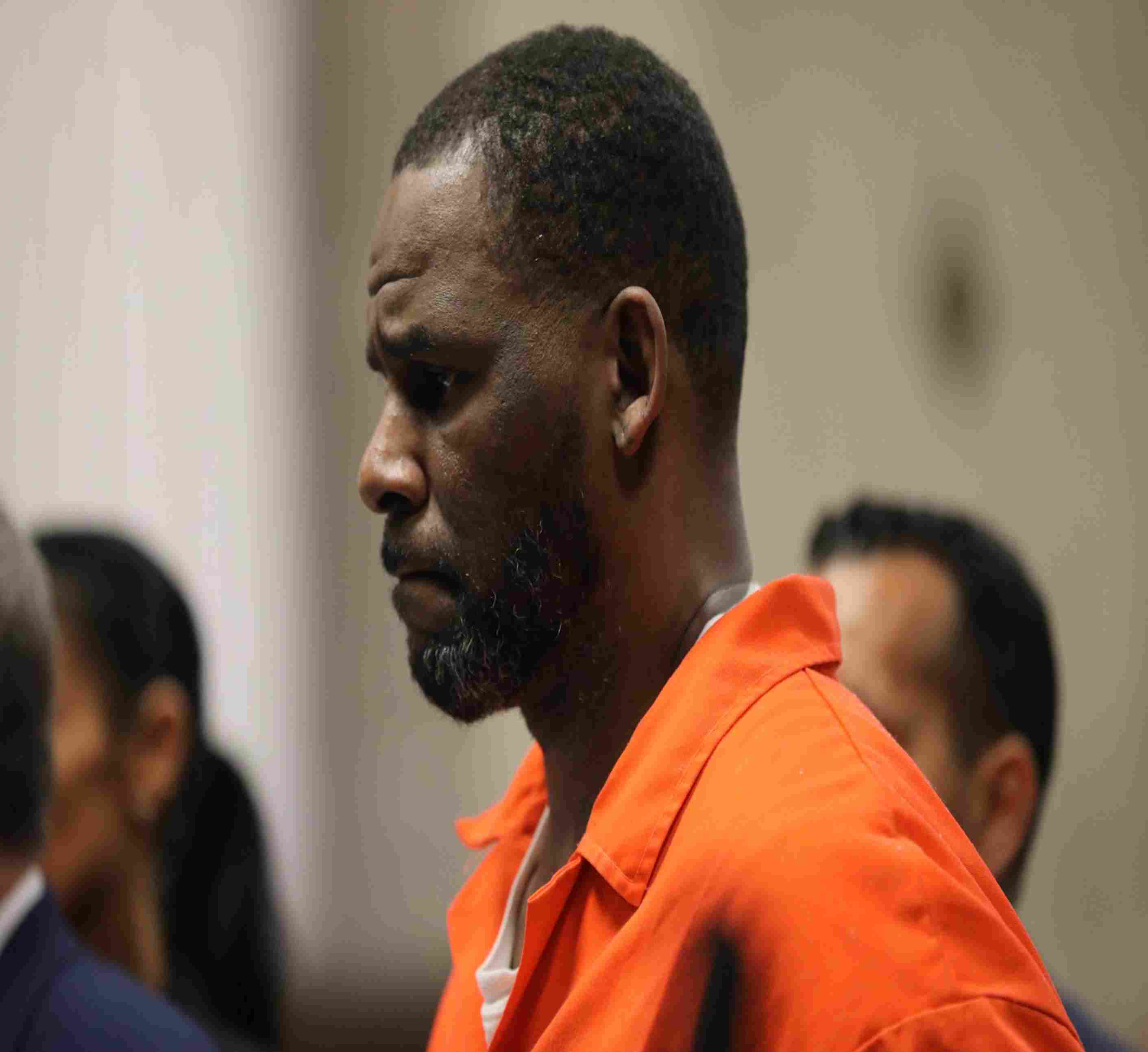 The trial began in August with jury deliberations starting last Friday. In all, 45 witnesses took the stand for the prosecution over the course of the trial – solidarity to the victims and we are so glad this slimeball has been brought to justice.

Meanwhile a bigger question is emerging – Kelly's music is still streamed in the millions (he has over 4 million monthly listeners on Spotify). Are those streaming numbers a form of profiteering from his victims?

Some certainly seem to think so, and it's a difficult question – do you separate the art from the despicable conduct of the artist, or is it all interminably linked? Via FADER