Woman in Ctrl update on diversity - 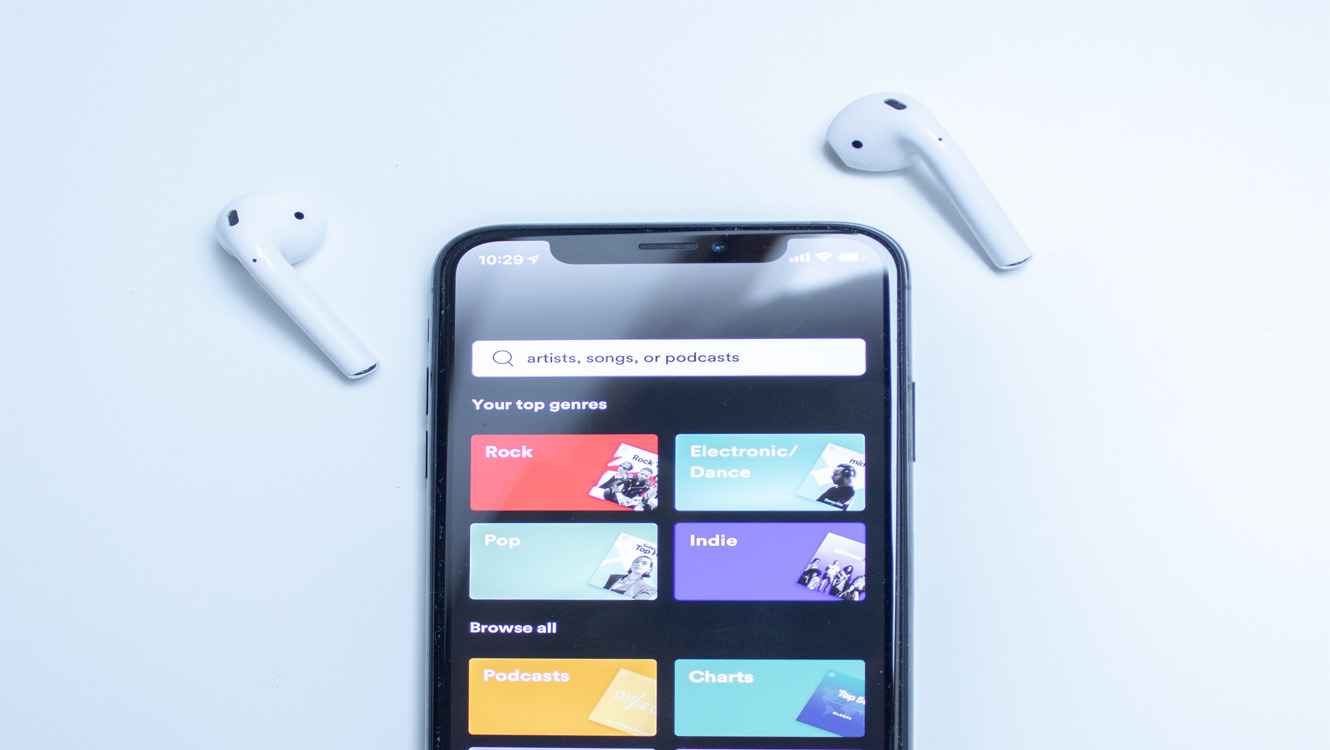 In their final report, they said royalties should be split 50/50, instead of the current rate, where artists receive about 16%. The findings came after a six-month inquiry into music streaming. "While streaming has brought significant profits to the recorded music industry, the talent behind it - performers, songwriters and composers - are losing out," said Julian Knight MP, who chairs the committee. "Only a complete reset of streaming that enshrines in law their rights to a fair share of the earnings will do." Major labels have been painted as the villains, and streaming services have so far stayed pretty quiet since the report was released yesterday.

Our pal Tom Gray, whose #BrokenRecord campaign prompted the inquiry, said he was "overjoyed" by the findings. "It feels like a massive vindication," he said. "They've really come to the same conclusions that we've been saying for a very long time." Also, major kudos to our very own principal Anthony Hamer-Hodges, who had his recommendations quoted five times in the final report! 👏 Via Department of Culture, Media and Sport