Discover your future in music this Clearing. Secure your place at LCCM today.

Deadmau5 announces his own virtual world on gaming platform Core - 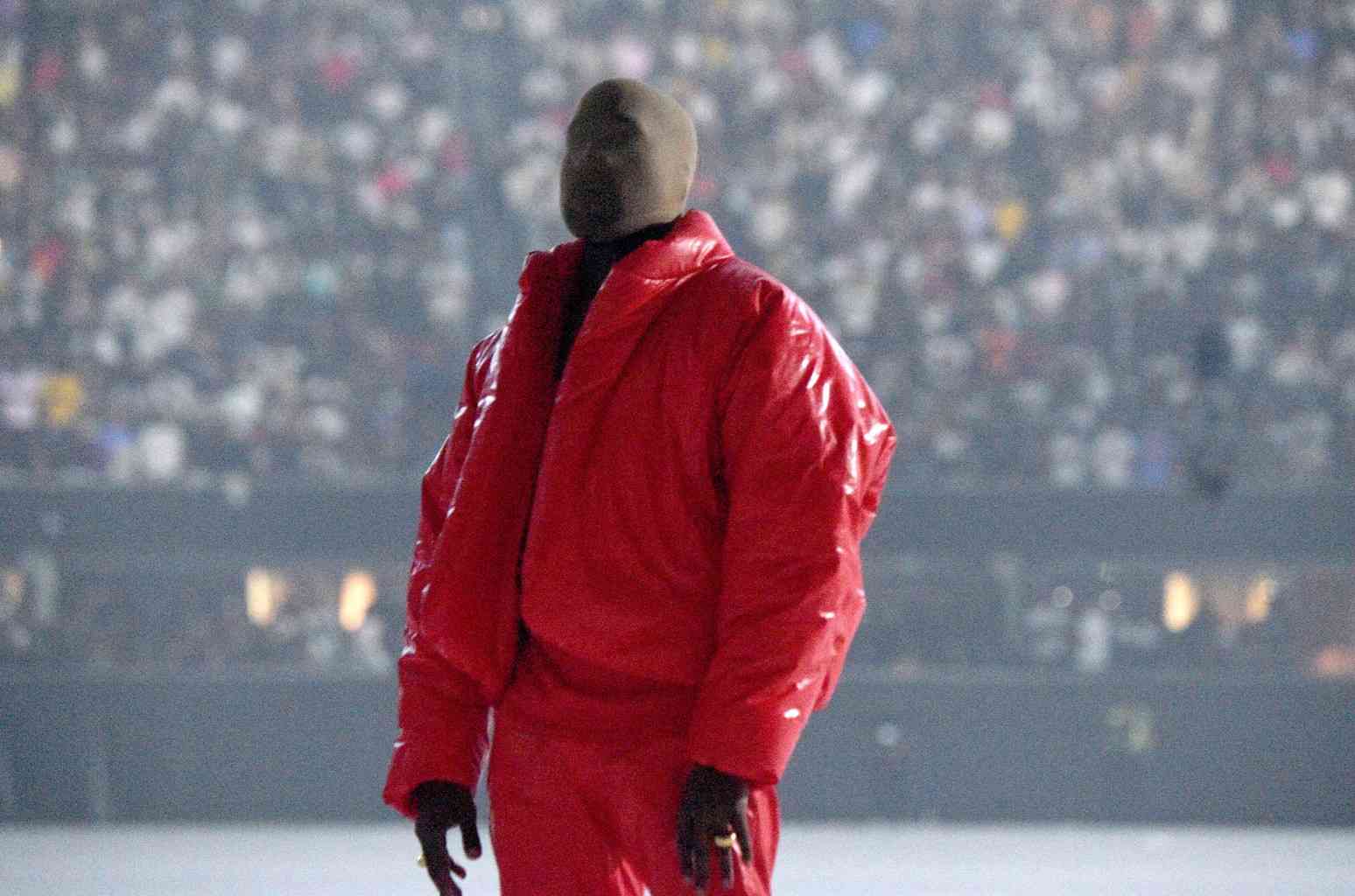 According to the information available on his website, the Stem Player, which costs $200, allows users to “customise any song,” meaning you can “control vocals, drums, bass, and samples,” and also “isolate parts,” “add effects,” or “split any song into stems.”

Developed by Brit tech company Kano (not the rapper!) the Stem Player has been in the works since at least 2019: that year, Kanye mentioned the device during an interview with Zane Lowe. Images and details of the Stem Player were also leaked earlier this year.