Watch out for our LCCMers at Glasto! -

Beyoncé joined TikTok last night and as of this morning, has 3.3M followers and counting. - 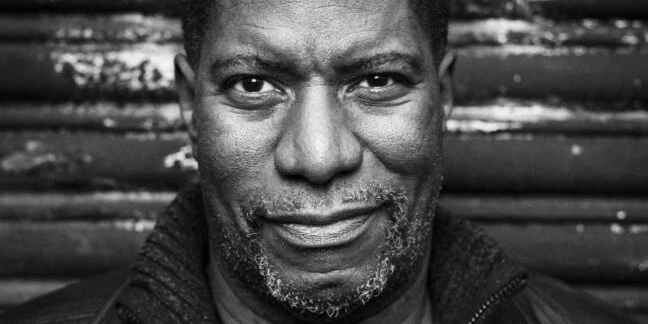 The legal action was filed in New York on Wednesday by Ultra International Music Publishing, citing its client – Chicago House music pioneer Marshall Jefferson – who, as the lawsuit states, is “often referred to as the Father of House Music”. According to the 11-page lawsuit, West’s song Flowers (from recent album Donda 2) features a sample of Jefferson’s “Instantly recognisable” track, Move Your Body. Speaking to Music Business Worldwide, Jefferson explained how he feels about the alleged infringement of his work: “I’ve been sampled thousands of times. For that reason I’ve never and will never sample another artist, because I know the feelings involved... Getting done by another artist, a BLACK artist, a fellow Chicagoan without acknowledgment is disappointing.” The lawsuit further claims that the sample was “repeated at least 22 times throughout” West’s own song. Oh Kanye. All we'll say is this in emojis: 😬🥴🤦‍♂️ Via Music Business Worldwide