Iconic composer Vangelis has passed away at the age of 79

The Ivors winners are announced -

The Wombats have released an interactive music video game - 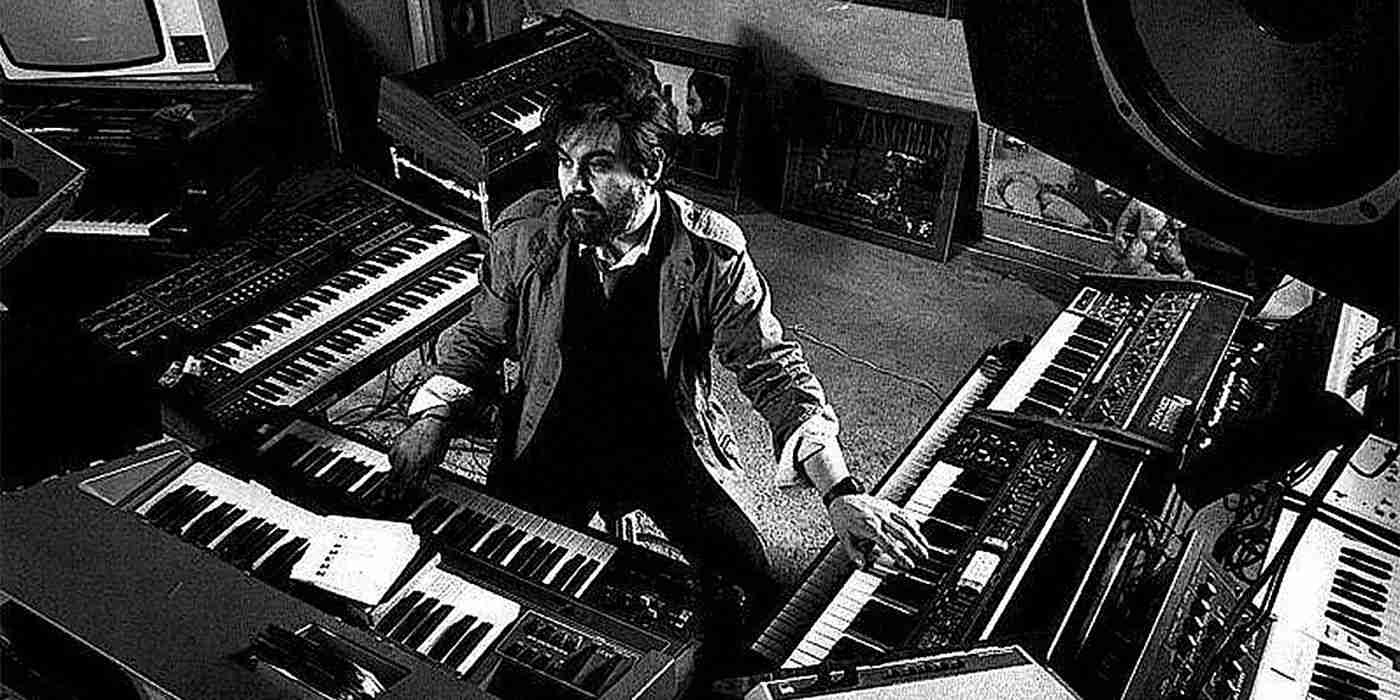 Born Evángelos Papathanassíou, Vangelis was a self-taught musician and piano prodigy. He was also the co-founder of the prog-rock group Aphrodite’s Child. The uplifting and triumphant theme he composed for Chariots Of Fire in 1981 won him the Best Original Score trophy at the Academy Awards.

It was also released as a single and reached the top of the Billboard Hot 100 chart. Later, he composed groundbreaking soundtracks for Blade Runner and the PBS documentary series Cosmos. Tributes have been pouring in – Oscar-nominated musician Daniel Pemberton noted that it’s “hard to underestimate the colossus impact of Vangelis on modern film music” whilst EL-P of Run The Jewels, also shared a tribute, saying, “rest in peace to a pioneer (and personal musical hero) Vangelis. thank you”. Via Variety