Did Lollapalooza cause a spike in Covid-19 cases? -

China to crackdown on karaoke songs - 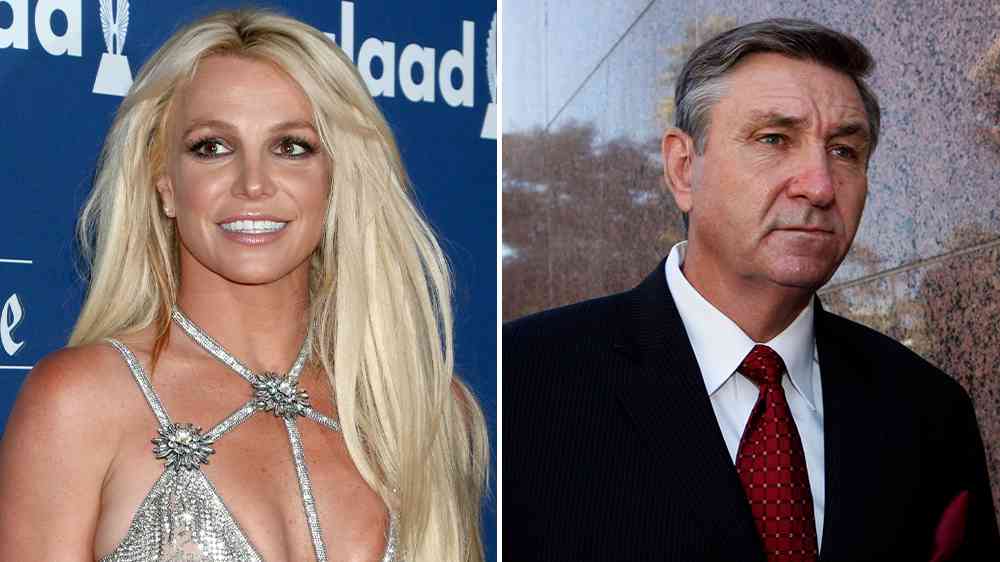 The turn of events is a massive win for the international pop star, who has been under a conservatorship for 13 years, ever since Spears placed his famous daughter under the court-ordered arrangement in 2008 when she suffered a very public breakdown. But, in the 13 years since, Britney has been fit enough to perform, tour, hold a Las Vegas residency and earn hundreds of millions of dollars.

We've been following this story closely so it's nice to be able to update with some positive news – it's being praised as a “major victory” by Britney's new attorney, Mathew Rosengart, who says he intends to investigate Jamie Spears’ conduct and depose him under oath. Via Variety