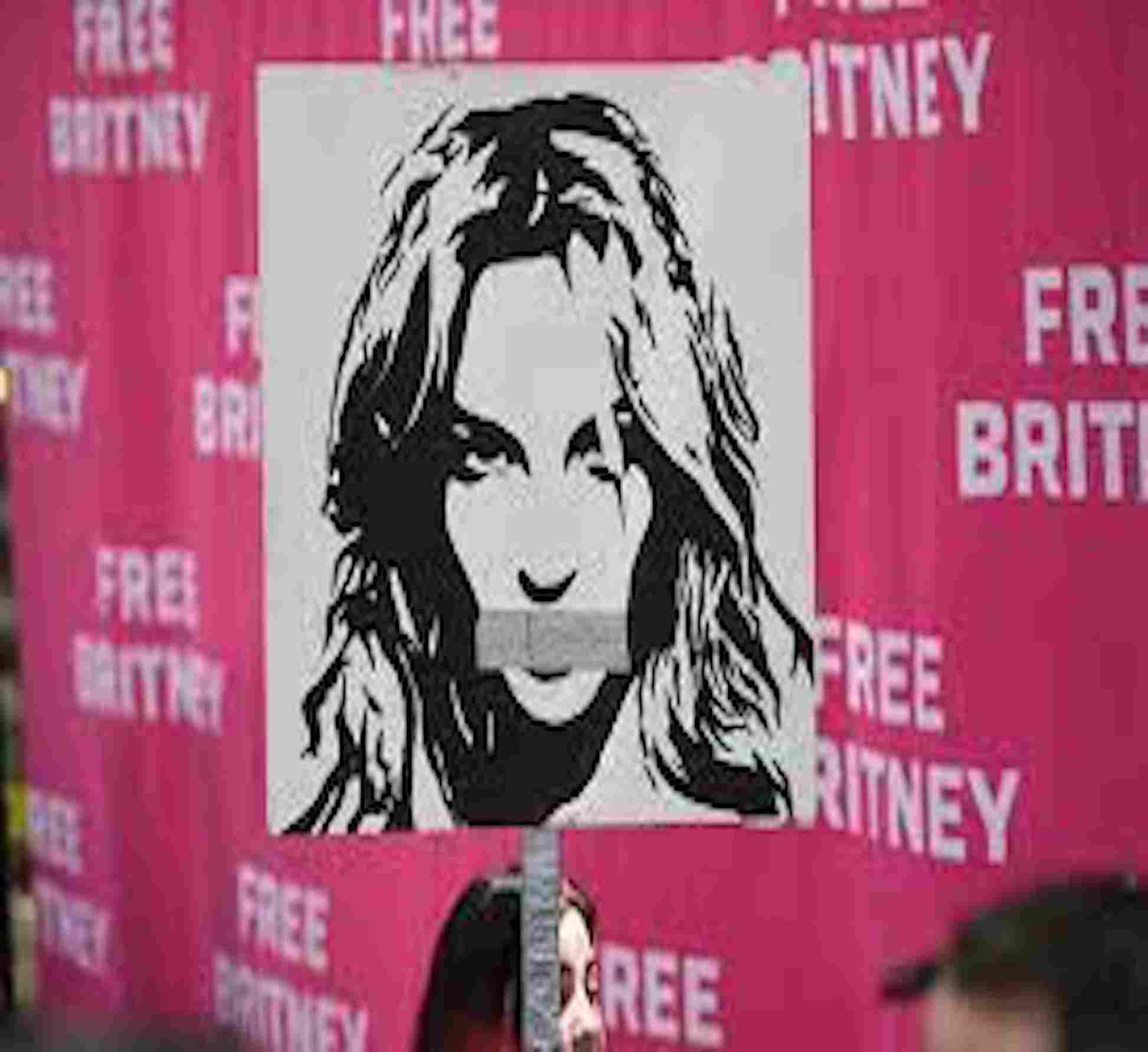 Judge Brenda Penny ruled that Spears’ father Jamie will no longer serve as the conservator of his daughter’s estate, immediately removing him from control of her finances.

“I believe that the suspension is in the best interests of the conservatee,” Penny said. “The current situation is untenable.” A hearing was set for 12th November to determine whether the conservatorship will be ended entirely. Britney’s attorney, Mathew Rosengart, argued in court that her father is “a cruel, toxic, abusive man,” and said that it was long past time to remove him.

Spears’ father had been her co-conservator since 2008, when the singer suffered a very public breakdown, and it had been alleged by Britney (and others) that her father had used it as a form of control and coercion, even as she continued to make $millions from her music and live performances. Via Variety