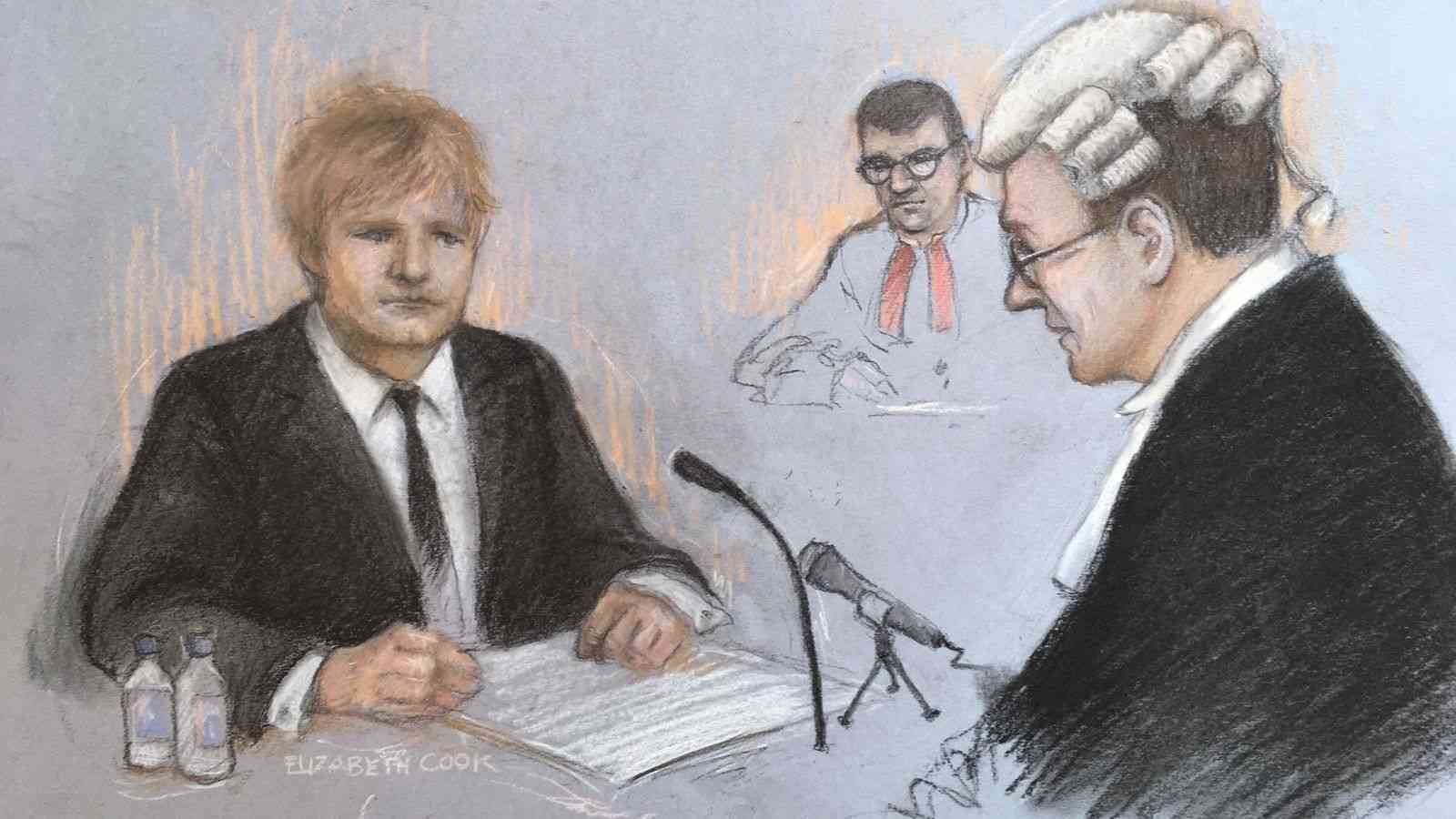 Ed Sheeran faces another accusation of plagiarism, this time for 2017 mega-hit 'Shape of You.'Artist/rapper Sami Switch is contending that Sheeran and co-writers Johnny McDaid and Steve Mac lifted the 'Oh I' hook in Shape of You from his own 2015 track 'Oh Why' (have a listen and see what you think for yourself). In the past, Sheeran has given up slices of the songwriting pie to other artists – notably on Shape of You 1990s US girl group TLC are cut in for a similarity to their own hit 'No Scrubs'.

Interestingly though, it was Sheeran, McDaid and Steve Mac that launched the initial legal action in May 2018, and most cases of this nature are settled out of court to minimse risk since any decisions from a Judge or Jury can be quite subjective. We watch the outcome with interest, because whichever way this goes, it's sure to become a key case study in the future. Via multiple outlets