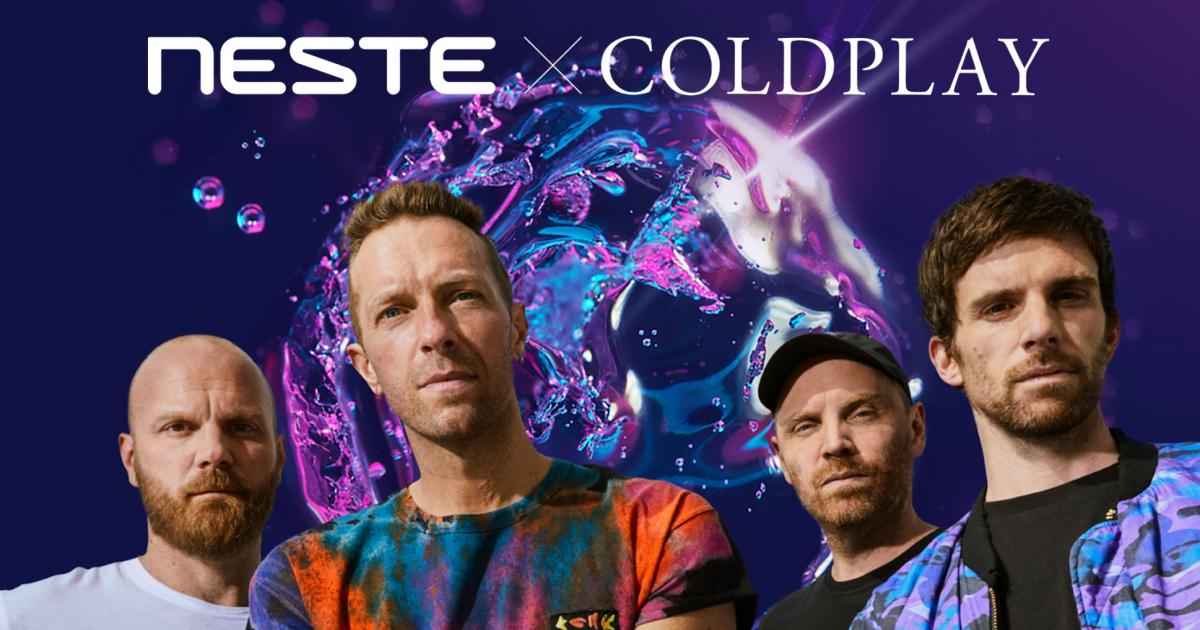 As part of their green initatives for their current world tour (which includes a kinetic-powered dancefloor and 40 rechargeable electric car batteries supplied by BMW to power each show) the band announced a partnership with the Finnish oil company Neste to halve their touring emissions.

However, all is not what it seems. Neste claims to be the world’s largest producer of sustainable biofuels, but the firm’s palm oil suppliers cleared at least 10,000 hectares (24,710 acres) of forest in countries such as Indonesia and Malaysia between 2019 and 2020, according to a study by Friends of the Earth. Carlos Calvo Ambel, a senior director of the Transport and Environment campaign group (T&E) said: “Neste is cynically using Coldplay to greenwash its reputation. This is a company that is linked to the kind of deforestation that would appal Chris Martin and his fans. It’s not too late, they should drop their partnership with Neste now and focus on truly clean solutions instead.” Whoops. Always pays to do your research, eh. Via The Guardian