4AM is apparently the best time to go viral on TikTok - 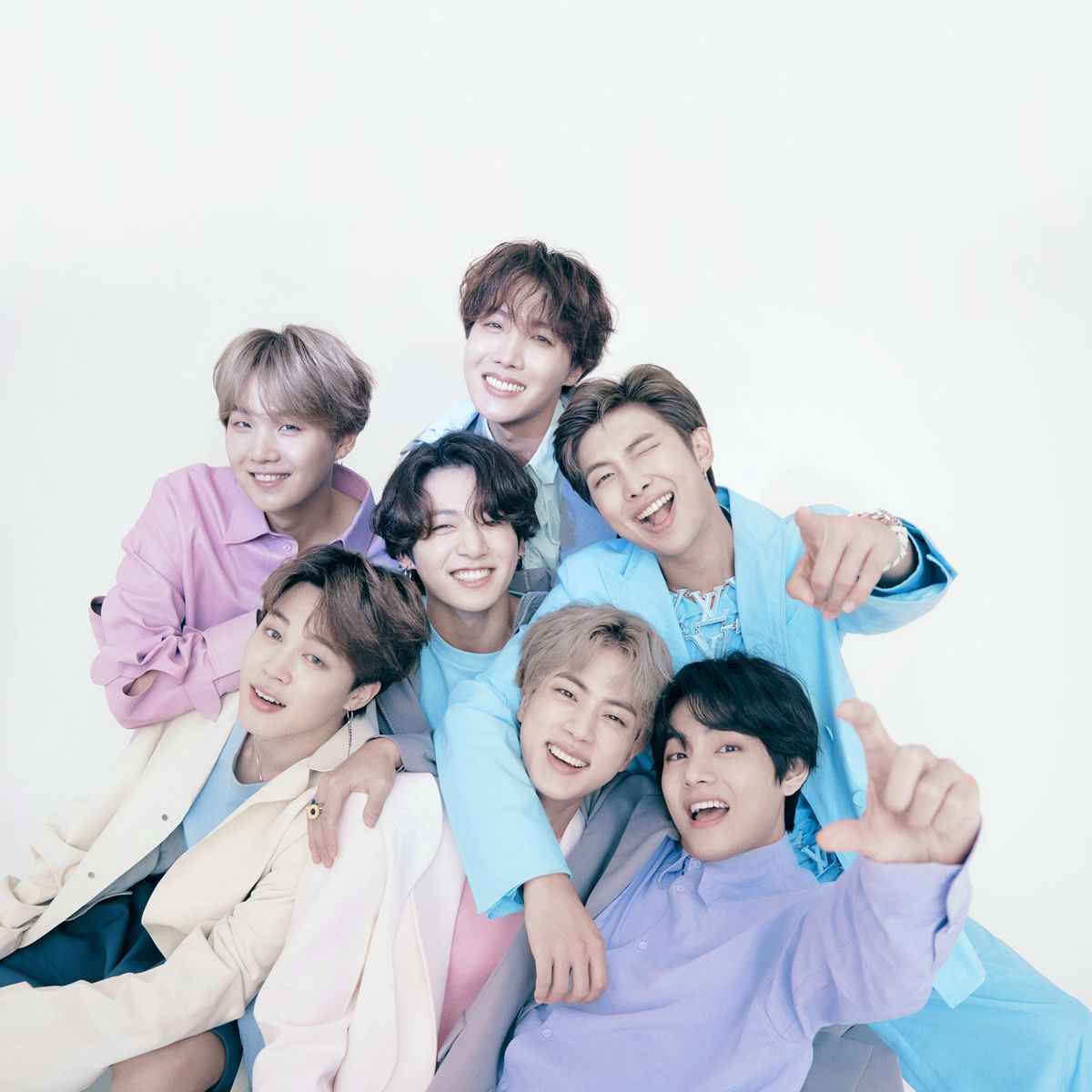 Fans of BTS have threatened to boycott HYBE, the K-pop boyband’s label, over its plans to launch Non-fungible tokens (NFTs). The South Korean entertainment giant announced plans to partner with fintech company Dunamu to launch a new NFT-focused venture that would use IP-based on its artists, such as BTS and TXT, to create digital assets.

One specific example used by HYBE chairman Bang Si-hyuk was photocards, collectable cards featuring images of K-pop idols. However, BTS fans (known as ARMY) have since criticised HYBE for its plans to launch NFTs, with many citing the potential negative impact the digital asset has on the environment. ARMYs also noted how the company’s NFT plans could be seen as contradictory to the boyband’s recent speech at the UN, where they described climate change as “an important problem”.

You may think this isn't super-important news, but BTS' fanbase is so vast and so active that with the swing to NFTs as a revenue strategy for artists, this could cause some bigger names to think twice. Via NME