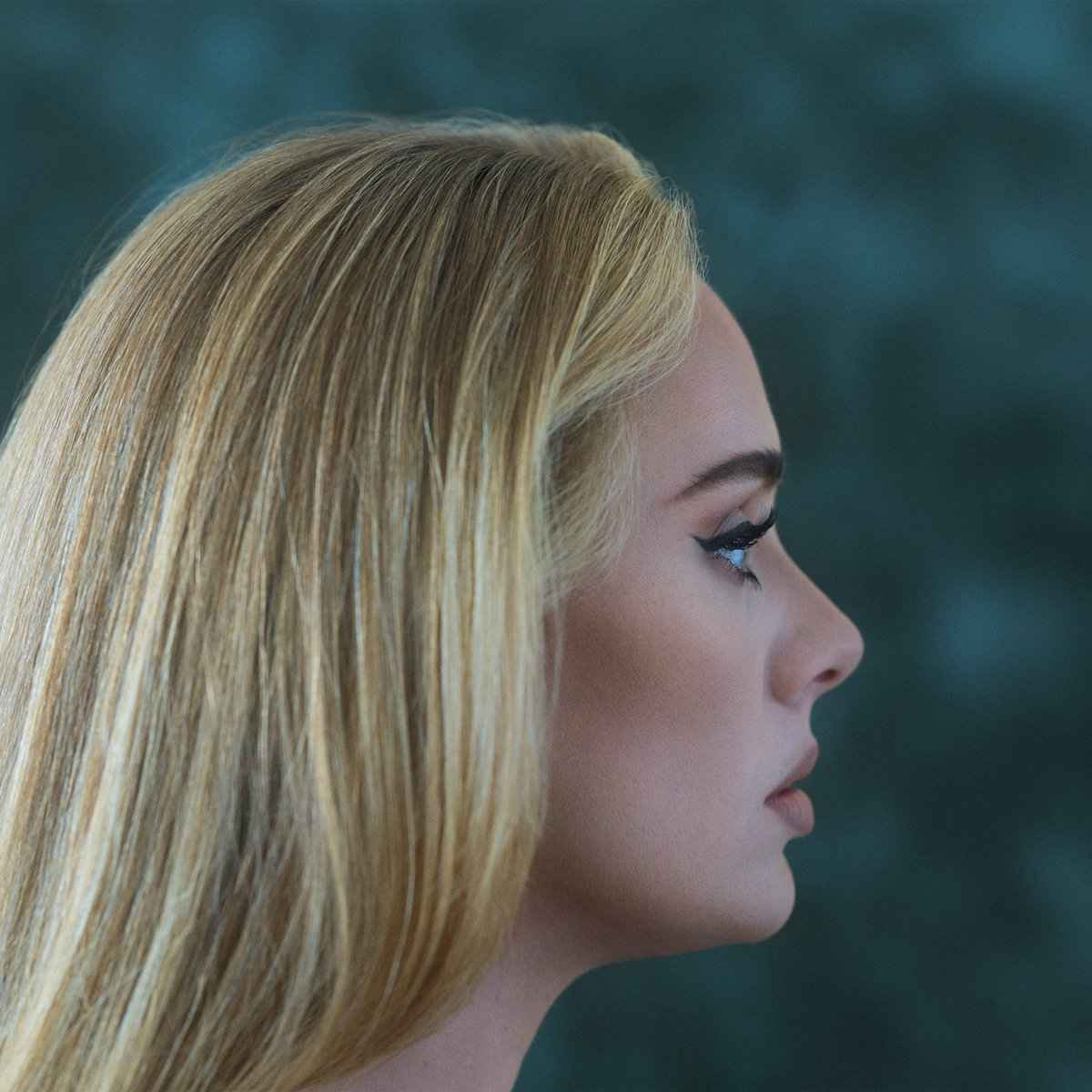 The track is now the most-streamed song in a single day on Spotify – 24m streams according to reports. 'Easy On Me' also set a new record for the most first-day streams of a track on Amazon Music, although there are no figures with that one.

Midia Research reckons Adele's success will "probably be best measured in terms of whether there is a genuine cultural moment" rather than in pure streaming numbers.

One thing that won't be contributing to that cultural moment: a collaboration with Peppa Pig, ruled out by Adele, although she "deeply regrets" doing so after being played a sad voice note from the character. 😢 Via Midia Research