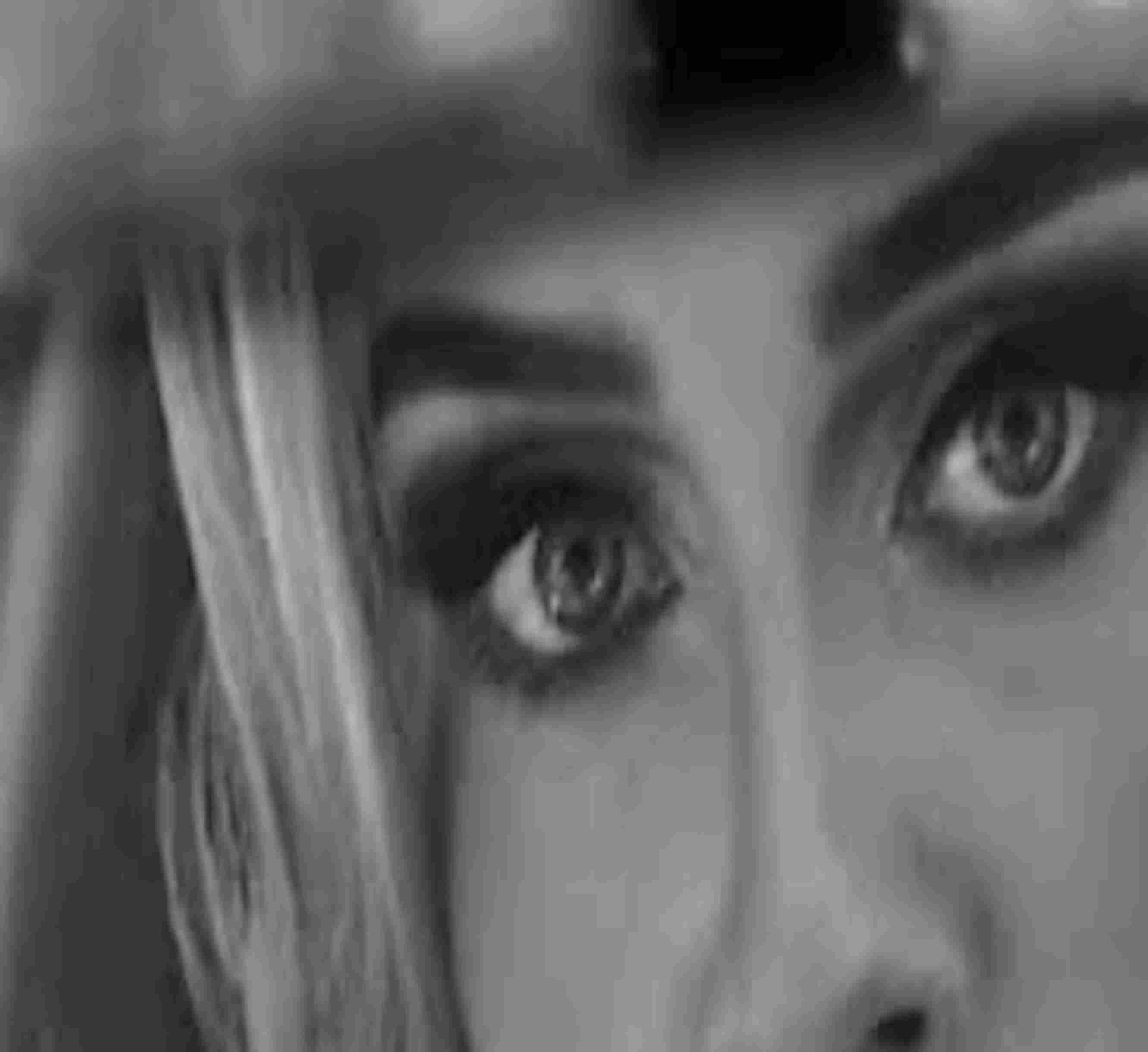 Adele's third album 25 was released in 2015 and secured the soul singer a #1 debut on the Billboard 200, a mass of Grammys including Album of the Year, Record of the Year, Song of the Year, and Best Pop Solo Performance (for "Hello") and eventually achieved diamond certification.

On Friday 15th, Adele will share her first new solo song in six years, "Easy On Me." Her new album is rumoured to include collaborations with Tyler the Creator and Skepta, but not in a conventional sense – they appear courtesy of iPhone voicenotes, apparently. Let's see... Via FADER